Юридические услуги / News / You need to pay for heat, even if it is turned off in the apartment 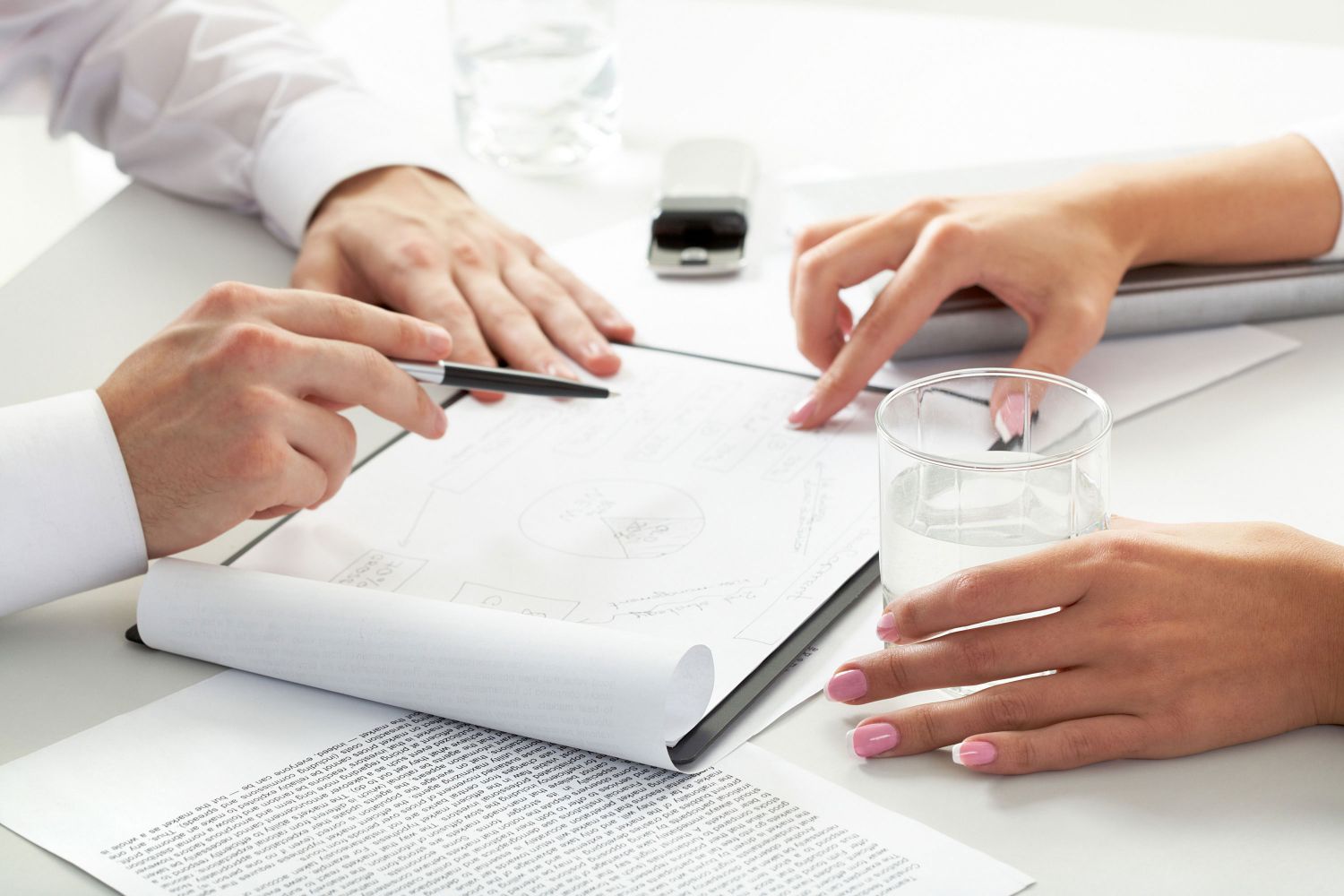 You need to pay for heat, even if it is turned off in the apartment

Is the unauthorized disconnection of the apartment from the heating network a basis for canceling charges for heat? The Supreme Court of Ukraine, by a decision on case No. 522/401/15-c of 25/09/19, answered the question in the negative. The consumer is obliged to pay for the service that has not been consumed anyway!

Initial situation: CE “Teploset …” goes to court with a claim against a consumer who does not pay for heating and hot water and therefore has a large debt. The court ruled that the demands of the heating network are fair, the appeal instance too …

The consumer did not agree with this and filed a cassation appeal with the Supreme Court of Ukraine. In the complaint, he asked the said decisions of the courts of previous instances to be canceled, arguing that he was right by the fact that the debt is not subject to collection, since:

The Ukrainian Supreme Court analyzed the circumstances of the case and established that it was true: there was no contract, the consumer was a defaulter who had arrears for heat and was unauthorizedly disconnected from the heat supply network. But, these moments are not a reason for non-payment, because …

“The obligation to pay for housing and communal services is regulated by a number of legal acts, a systematic analysis of the norms of which suggests that the absence of an agreement on the provision of services is not a reason for exempting the consumer from paying in full volume. Consequently, the absence of a treaty is not an argument for justice.”

The fact that the consumer unauthorizedly “cut off” from the heating network is generally a violation (Cabinet of Ministers of Ukraine № 630 of 21.07.2005 prohibited to do this without permit). There is a special permitting procedure for disconnection, regulated by the “Disconnection Procedure…” approved by the order of the Ministry of Regional Development No. 4 dated November 22, 2005.

The Ukrainian Supreme Court also spoke about missing the statute of limitations. The courts of the previous instances “did not notice” that it was interrupted, therefore, this justification of the cassation appeal is not taken into account.

The case was sent for review to the appellate instance, which must decide it taking into account the fact of the interrupted limitation period and with due justification of the court decision obliging the defendant to pay off the debt.

YOU MAY BE INTERESTED IN
Forge a document and not go to jail? Is it real?