Юридические услуги / News / When is it impossible to evict from mortgage housing “to nowhere”? 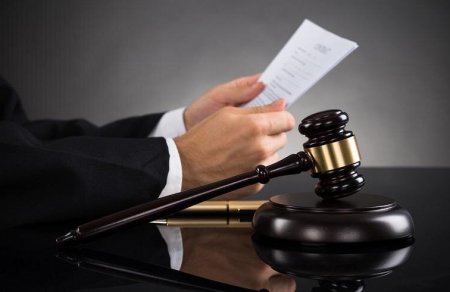 When is it impossible to evict from mortgage housing “to nowhere”?

The most useful legal opinion of the Supreme Court of Ukraine in case No. 761/22755/18 of 06.11.2019 – legal assistance (consultation), a life story about how the bank failed to evict a defaulting borrower from a mortgage apartment “to nowhere”!

Background of the proceedings

The bank applied to the court with a claim for eviction from the apartment and removal of persons from registration. Motivation for the claim: “The bank acquired ownership of the disputed housing in accordance with Art. 7 of the Law of Ukraine “On Mortgage” and a clause in the agreement providing for the transfer to the mortgagee of ownership of the subject of the mortgage on account of the fulfillment of the main obligation.”

The borrower and her minor child registered in the mortgage apartment after the conclusion of the mortgage agreement and without the consent of the bank were “evicted”.

The bank, before filing a claim with the court, asked the borrower to voluntarily move out of the apartment, she refused, thereby preventing the new owner of real estate from disposing of it at his own discretion.

The courts of the first and appellate instances satisfied the bank’s claims – the borrower was “evicted”, but did not take into account one nuance that the borrower took advantage of when appealing the decisions in the cassation procedure!

“The salvation was the fact that the apartment was not purchased entirely for credit funds (partly for our own). He changed the situation! Not dramatically, of course, because the defendant did not manage to evict at all, but the prohibition of the bank to evict “nowhere” is also, let’s say, a significant advantage in our time, when not everyone can solve housing problems by their own power “

How did the defendant manage to achieve this?

In her cassation appeal, she pointed out that the courts of previous instances:

Indeed, the apartment was purchased partly for the defendant’s personal funds, and this is a proven fact.

It automatically launches a rule according to which persons who are evicted from mortgage housing, purchased not using a loan secured by a mortgage, are simultaneously provided with another housing for permanent residence when they are foreclosed in court.

More details
CCC: customers are not obliged to pay for the “mistakes” of ATMs!

“For the extra money issued by the ATM, the client is not responsible if there is no proof of receipt of funds!” – the Civil Court of Cassation expressed its decision in case No. 296/3921/15-c. The situation is in detail! A PrivatBank client withdraws a certain amount of money from a credit card at a […]

More details
Are you familiar with the terms of the loan? That means you was not be deceived by the bank!