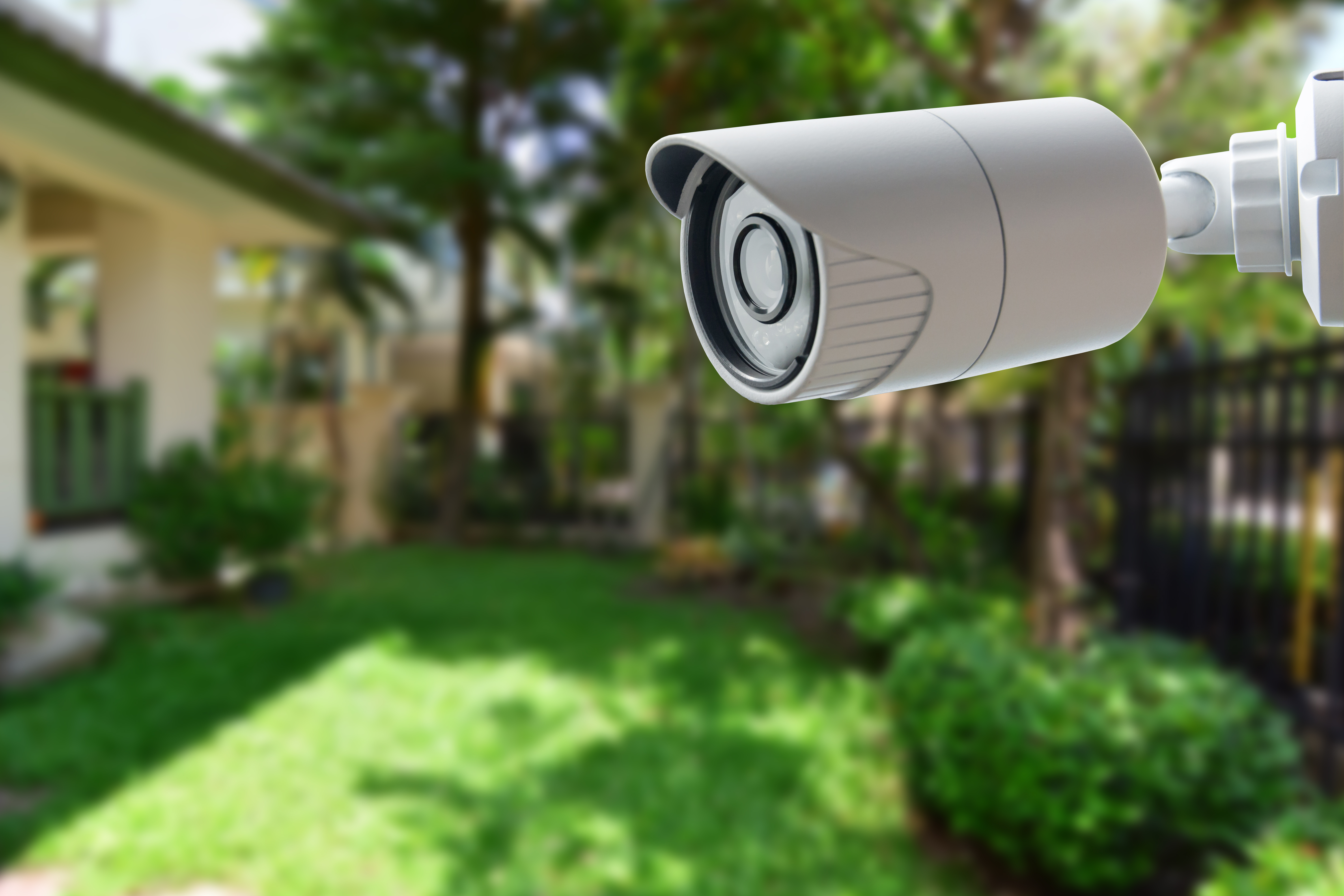 There is a proverb that says that God sees everything, and neighbors –  even more! So and there is! And in some cases it happens literally.

The story about neighbors who installed video cameras aimed at the neighbor’s yard ended in the Supreme Court with a legal conclusion in case No. 279/2012/17 of 03/03/2020.

So, an ordinary citizen applied to the court. He demanded an end to the violation of the rules of good neighborliness!

The statement of claim stated that:

The defense of violated rights in court ended with the fact that the local court, together with the appellate instance, refused the plaintiff, most likely they even laughed at him among themselves!

In the decision, however, they prescribed a serious reason for the refusal – lack of proof of the fact of violation and violation of the rules for pre-trial settlement of the dispute.

“The judges of the primary instances referred to the fact that in order to solve the problem, the plaintiff had to first“ resolve the issue ”in local government bodies and prove the fact of violation of the neighborly rules by the results of technical expertise regarding the legality of the extensions.

The supreme authority “searched and found”, which was absent in the opinion of the judges of the previous instances, confirmation of the existence of an unauthorized building – a document of the local executive committee!

The Supreme Court took into account the fact that the plaintiff filed a petition for the appointment of a technical and construction forensic examination, but due to the lack of funds for it, it was not carried out, and the repeated petition in the court of appeal was rejected.

The Supreme Court also had a logical question: why weren’t the local council and the Department of the State Architectural Inspection, whose interests the decision on the analyzed case directly affects, were not involved in the case?\

Finale of the situation!

In short, the Supreme Court made public a legal conclusion, according to which any citizen, being on the territory of his land plot, has the right to protect his personal and family life from interference by unauthorized persons.

This means that a camera in a neighbor’s yard looking into your yard directly violates your constitutional rights. In particular, part 1 of Art. 307 Civil Codex states that an individual can be filmed on photo, video, film, television or videotape only with his CONSENT!

Any protection of interests in court is a procedure limited by the terms prescribed by law! How long any dispute can be considered in court depends on the specific circumstances of each individual situation. Ukrainian legislation “allows” litigation to last for years, and the European Court from time to time tries to suppress this pattern, […]