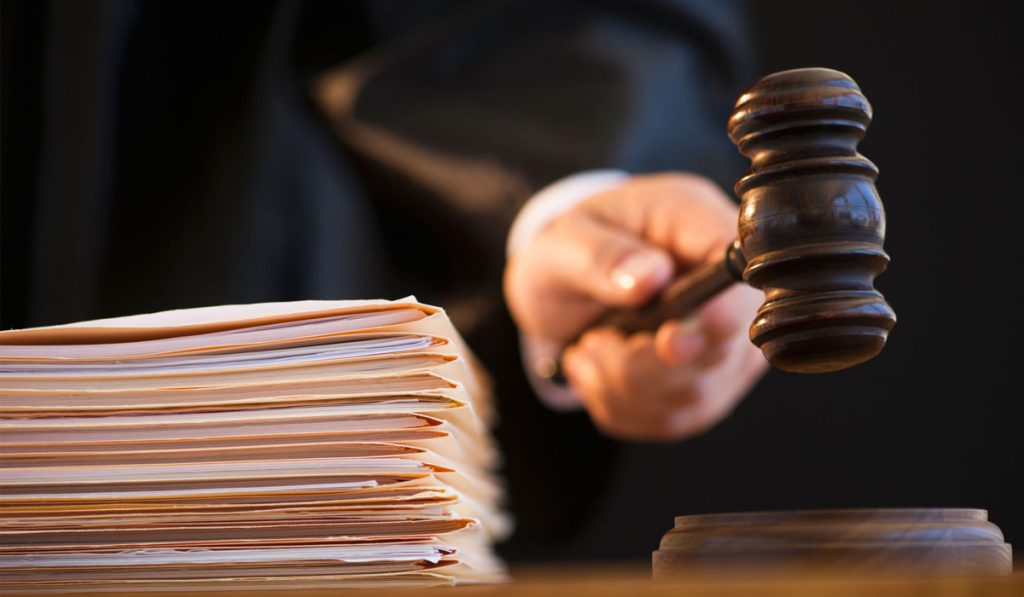 Utility debts do not automatically transfer to new owners

In case of a shortage of funds for the purchase of housing, some citizens deliberately go to the purchase of an apartment or house “with debts.” If there is a significant debt for utilities, the owner is ready to sell his residential property at a good discount.

The amount of such a discount usually covers the debt with interest. And everyone is happy. The former owner gets rid of distressed real estate, which he is no longer able to maintain. Buyers get a chance to purchase a long-awaited home, which seemed to be a little short on money.

But what if, when buying a home, the issue of debt for a communal apartment was not settled? Who should cover the debt of the old or new owner?

The new owners celebrate their housewarming, live happily for several weeks, until they receive receipts for utility bills. And there is a surprise – a debt in the amount of many zeros …

One case with such a plot reached the Supreme Court. In the Decree of the Supreme Court / Casation Civil Сourt in case No. 686/6276/19 of September 1, 2020, the clear position of the highest court is determined.

How did this whole story begin?

On the basis of a sale and purchase agreement dated August 3, 2018, a woman purchased an apartment in the city of Khmelnytsky. Accordingly, from that moment on, she became a consumer of the services of the communal enterprise “Management Municipal Company” “Central” of the Khmelnytsky City Council (hereinafter – KP “MMC” Central “).

An important point! In the contract for the purchase and sale of housing, it was stated that there was no debt for utilities (gas, water, electricity, etc.) at the time of the transfer of ownership.

Having received a “surprise” in the form of receipts with other people’s debts for the communal apartment, the new owner of the apartment filed a lawsuit against the CE “MMC “Central”, in which she asked to exclude the debts of the previous owners of the apartment from her account. The claims were satisfied by the Khmelnytsky City District Court.

CE “MMC “Central” in first filed an appeal, and then a cassation complaint. Representatives of utilities persistently wanted to collect old debts from the new owner of the apartment.

The Supreme Court has dotted the “and” as follows: consumers are obliged to pay for utility bills if they actually received those services. The position is based by:

The new owner of the property is not obliged to return the debts of the previous owner if the court finds that he did not take on the obligation to pay them. The sale and purchase agreement of August 3, 2018 does not contain clauses on the transfer of the debt of the previous owner and the consent of the creditor to such a replacement, which is consistent with the provisions of Article 520 of the Civil Code of Ukraine (replacement of the debtor in the obligation).

In the absence of an appropriate condition in the agreement on the alienation of immovable property, the court must refuse to satisfy the claims against the new owner, since the previous owner is the proper defendant.

The results of this story: an attempt by representatives of public utilities to collect the debt of the old owners of the apartment from the new owner failed. Moreover, the court ordered the utilities to pay all legal costs incurred.

YOU MAY BE INTERESTED IN
Judge goes to vacation – robbers set free!

More details
Selling an apartment now, and the money for it later! Is it worth it?

Trust, but do not rush to sign! The story of how a person was left without an apartment just because he took the buyer’s word for it and signed a contract before receiving the money! He tried to prove in court that he was deceived, but in fact it turned out that he was simply […]