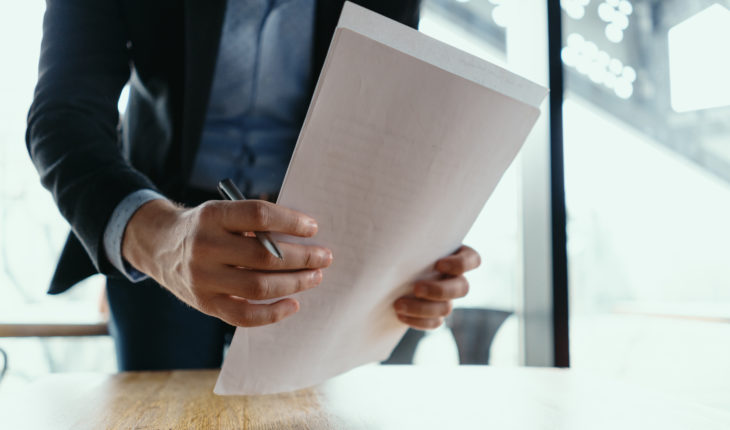 Initially! One legal entity applied to the economic court with a claim against another legal entity to recover the prepayment amount under a contract for the manufacture of custom-made furniture.

The lawsuit was motivated by the fact that the contractor did not fulfill the obligations assumed (did not even try), therefore, must return the prepayment!

The court of first instance dismissed the claimant’s claims, referring to the fact that the customer had delayed the advance payment to the contractor, therefore, the latter did not violate the deadlines, since they lasted for the time of the prepayment delay.

The court also noted that the fact of untimely transfer of the advance payment is a violation of the terms of the contract by the customer!

The prescriptions of Articles 612, 613 of the Civil Code of Ukraine regarding this situation state that in this case the contractor does not have the obligation to perform the work on time, and the customer is canceled the right to unilaterally terminate the service contract and the right to demand the return of the prepayment.

The appeal court agreed with this decision!

This instance focused on the availability of a basic contractual deadline, including the one set by the parties for making an advance payment, which “corrects” in this situation the process of starting and completing work.

The deadline was violated by the customer, therefore, everything else automatically obeys this factor!

During the cassation hearing of the case!

“The customer pointed out to the Supreme Court of Ukraine that the courts of previous instances focused on finding grounds for the plaintiff’s refusal from the service contract in the context of Part 2 of Art. 849 CCU, but …

They ignored the prescriptions of Part 4 of Art. 849 of the Civil Code, which provides for the unconditional right of the customer at any time before the completion of the work to withdraw from the contract by paying the contractor for the amount of work performed and reimbursing him for losses caused by termination of the agreement. “

The customer also asked the cassation to pay attention to the following points:

The Ukrainian Supreme Court, analyzed the dispute and resolved it in favor of the plaintiff, “between the case” differentiating between the concepts of “advance payment” and “groundlessly acquired funds”!