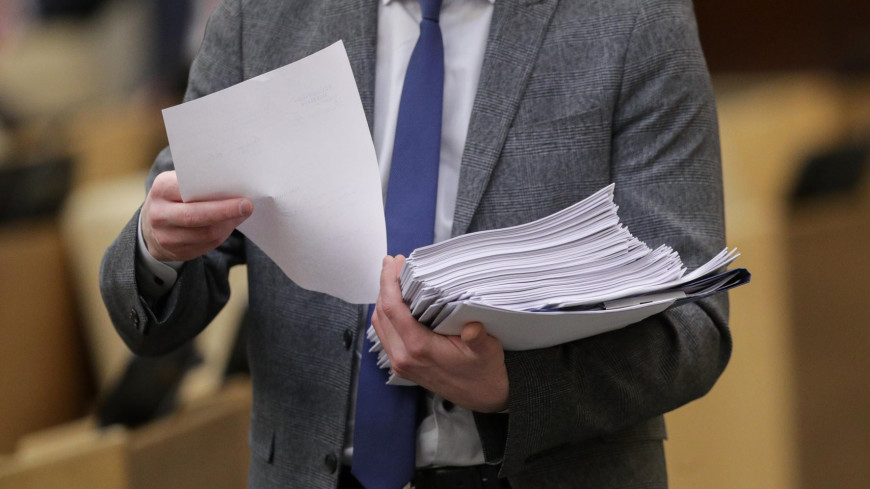 Due to the “carelessness” of the notary, the person almost lost the housing they bought for their own money! The APU “saved” him.

The citizen applied to the court with a claim against two persons and a third party – a notary, demanding the invalidation of the sale and purchase agreement and the reclamation of property from illegal possession.

In support of the claim, the plaintiff indicated the following:

The actual owner of the apartment has filed a counterclaim, demanding that he be recognized as a bona fide purchaser and that the fact of recognition of the ownership right for him be established!

He argued that when he bought the apartment, he had no doubts that the transaction was illegal.

The first instance and the appellate instance satisfied claim:

“The Supreme Court of Ukraine, having studied the arguments of the cassation appeal and the case materials, formed a legal opinion, according to which a bona fide acquirer should not be held liable for the authorities’ inaction within the framework of procedures specially created to prevent fraud.”

He concluded that there were grounds for partial satisfaction of the complaint, since:

The Supreme Court of Ukraine canceled the decision of the courts of the previous instances regarding the reclamation of the disputed apartment. He pointed out that a scheme in which a bona fide acquirer loses property and must independently find a way to compensate for his investment is unacceptable and imposes an excessive individual burden on him.

P.S. Obviously, a conscientious acquirer in such a situation needs the help of a lawyer who can minimize the consequences of fraud in real estate transactions.

YOU MAY BE INTERESTED IN
Are you familiar with the terms of the loan? That means you was not be deceived by the bank!

More details
SCU on the identification of claims

On January 22, 2020, the Supreme Court of Ukraine “closed by sending for reconsideration” case No. 522/5505/19, explaining that claims for recognizing illegal actions of the state registrar with the subsequent cancellation of his decisions to terminate the encumbrance (release of arrest) from the land plot should not be identified with a measure similar in […]