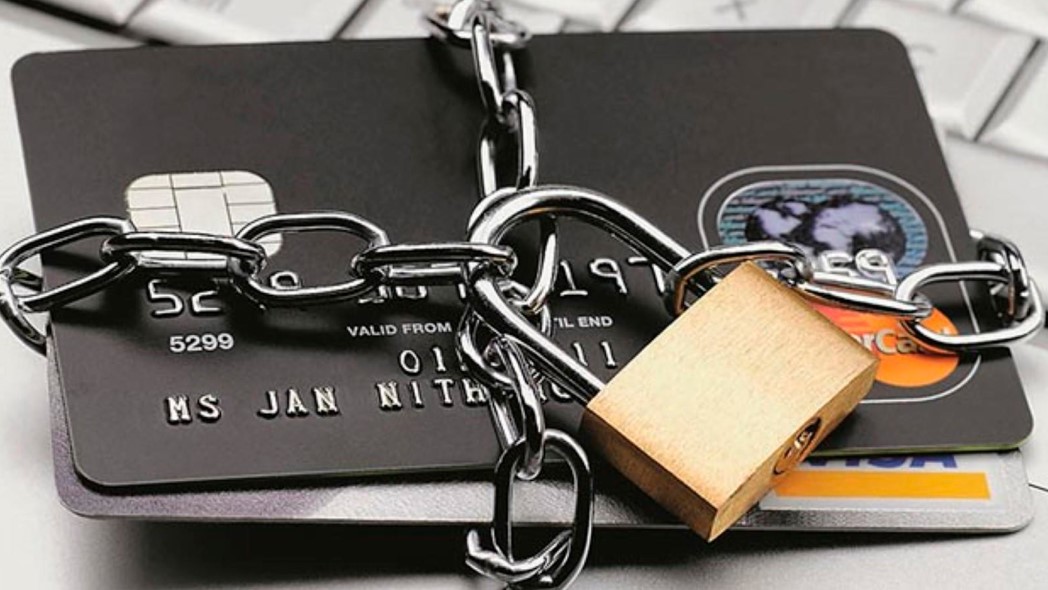 On October 23, 2019, the Supreme Court of Ukraine in case No. 522/6582/16-c published a legal conclusion regarding the wrongness of the bank, which was collecting funds to pay off the loan debt under a non-existent loan agreement.

Details of the proceedings

A citizen-former employee of the bank went to court with a claim against the bank to recover the funds received without reason by the latter. The motivated statement of claim was as follows:

The plaintiff stated in court that he was not guilty of the loss of the safe package, therefore the money from him, as compensation for damage, was illegally debited!

The court of first instance dismissed the claim, pointing out to the plaintiff the existence of an employment relationship between him and the bank, in particular, enshrined in an agreement on full liability, which “allowed” the bank to enforce the recovery from the employee. The appeal court agreed with this!

“The cassation instance“ represented by the Supreme Court decided the issue in a different way! The circumstances of the incident were investigated in more detail and the fact of the absence of a loan agreement was objectively assessed as a basis for writing off funds from the plaintiff.”

The following was found out:

These circumstances “speak” that the funds were written off illegally, since there is no loan agreement, therefore, the loan was not provided and the plaintiff’s obligation to pay for it simply does not exist in nature!

More details
There is nothing to recover from the legal entity-debtor? Bringing controlling persons to subsidiary liability!

“On claims for foreclosure on the subject of a mortgage, the court fee is calculated based on the value of the pledged property, and not on the amount of the debt obligation!” – expressed the Supreme Court of Ukraine by the decision on the case No. 307/23/18 dated 02.10.19. The conclusion was made after considering […]