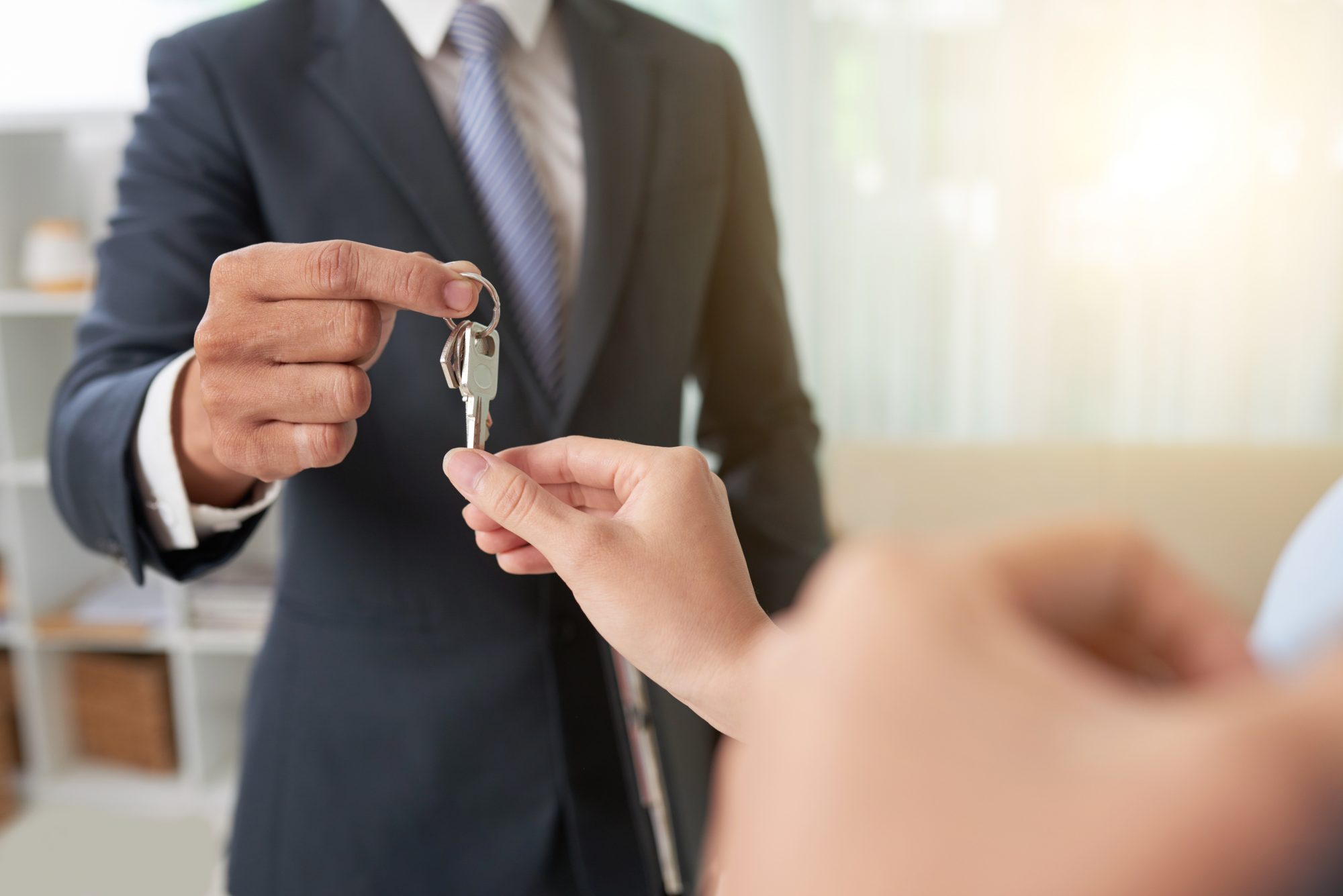 By its decision in case No. 465/7083/13-c of 10.07.19, the Supreme Court of Ukraine provided a kind of housing legal advice, answering the question whether the fact that minors did not living in an apartment in itself was an unconditional justification for their loss of the right to use the living space.

The question arose in the course of the proceedings on the claim of a person who asked in court to recognize the fact of the loss of the use of the apartment by another person who has minor children and has lived with them for a long time at a different address.

The claim was motivated by the fact that the defendant has not lived in the apartment since 2003, does not use housing and does not pay the rent!

The defendant did not agree with this and demanded to move into the apartment through the court in a counterclaim.

The court of first instance satisfied the plaintiff’s claim to recognize the defendant and the children as having lost their right of residence. The counterclaim was partially satisfied, one of the children was moved into the apartment.

The court, satisfying the claim for the cancellation of the right to use, proceeded from the fact that the defendant did not live in the apartment for a long time, took his things from there, and did not participate in the maintenance of the housing. The appeal upheld the said decision.

“It was said that the defendant left the house voluntarily and does not live in it. She has the keys to him and can go there at will, which is wrong, since Art. 71 and 72 HCU it is determined that a person loses the right to use a dwelling if he is absent from it without good reason for more than 6 months ”.

The case went to the Supreme Court of Ukraine, which did not agree with the opinion of the courts of previous instances. The circumstances of the dispute were analyzed anew.

It turned out the following:

HC URSR (part 1 of article 71, article 72) states that in the event of a temporary absence of the employer (members of his family), they retain their living space for a six-month period. Recognition of a person as having lost the right to use the dwelling due to absence over the specified period is carried out in court.

This rule “works” when it comes to adult capable citizens, but it is not unconditional if these citizens have minor children from 10 to 14 years old, whom the law protects by determining that their place of residence is the place of residence of their parents.

Consequently, “such eviction through the courts” is carried out by agreement of the guardianship authorities and with “relocation” to other housing.

YOU MAY BE INTERESTED IN
The Supreme Court of Ukraine approved the binding nature of the treaty! Conclusion on case No. 456/2946/17