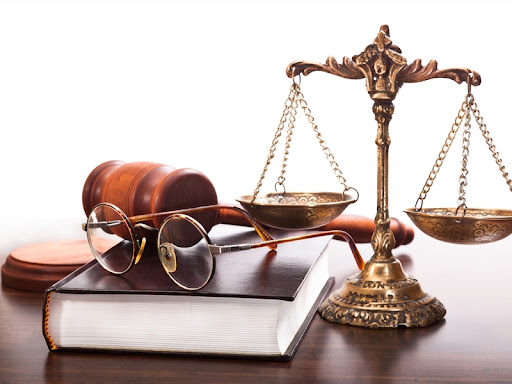 The legal conclusion of the CCC of the Supreme Court of Ukraine in case No. 686/11256/16-c, published on December 27, 2019, is urgent legal assistance in the form of information for citizens-residents of high-rise buildings who were flooded or if they did it.

Background to the proceedings!

The owner of an apartment flooded by neighbors living above her appealed to the court for the protection of her rights:

In the course of the proceedings, it turned out that the cause of the “flood” was the hot water flowing out of the faulty heating system in the “flooded” dwelling. The court of first instance satisfied the plaintiff’s claim, the appellate court agreed with this.

“So, the main document confirming the bay and giving rise to the right to demand compensation for material and moral losses in court is an act signed by the head of the service company. It “works” if the owner of the flooded apartment is able to prove, but the harm-doer cannot deny – the amount of damage caused by the “flood”, the guilt of the “flooded” and the causal relationship between these factors.”

The SCU also took the side of the victim!

The outcome of the case in favor of the plaintiff was supported by the following reasons:

YOU MAY BE INTERESTED IN
Should you shy away from the paternity examination?

More details
The Supreme Court to the Prosecutor’s Office is a friend and comrade! Don’t believe? Read on!

The case № 638/8636/17-c considered by the Supreme Court, 05/13/2020, was closed by a legal conclusion, according to which the inactivity of the prosecutor’s office is not evidence of moral harm, therefore, it cannot be compensated! Initially, the lawsuit was initiated by a citizen who believes that the inaction of the law enforcement system is […]