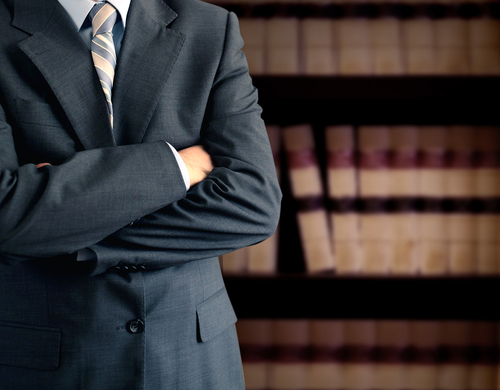 Alcoholism is a scourge of our society and family life, in particular. Because of him, families break up, and after this, housing problems arise. One of them was decided only in the Supreme Court of Ukraine. This instance helped the ex-wife of an alcoholic spouse to evict him from her house.

His ex-wife applied to the court with a lawsuit against his ex-husband. She demanded to deprive him of the right to use the home and to evict him. The reason for the demand is banal: the ex-husband abuses alcohol with all the ensuing consequences in the form of the transformation of the life of all residents (her, son and daughter with a grandson) at home into hell.

At one time the applicant registered her husband in her house, later they divorced, there was no question of dividing the house upon divorce, since the owner of the house is the plaintiff, and the husband lives in it as a family member.

The court of first instance dismissed the claim, and the appeal court agreed with it. They motivated this decision by the fact that the termination of the marriage does not relieve the defendant of the right to use the housing, and the plaintiff did not provide admissible evidence of a systematic violation of the rules of cohabitation.

The “problem tenant” was evicted only by the Supreme Court of Ukraine, at the same time forming a legal conclusion on case No. 679/1657/18, ruling that a systematic violation of the rules of cohabitation is determined based on a quantitative indicator for an during unlimited period of time.”

In the cassation appeal, the plaintiff pointed out the following:

The Ukrainian Supreme Court raised the question of why the courts of previous instances refused to the plaintiff, because:

That is, for eviction, two conditions are needed: a systematic violation of the rules of cohabitation and the futility of the measures of influence applied to the violator. In the analyzed case, both of these conditions were present.

YOU MAY BE INTERESTED IN
Can spouses divide an unauthorized built house in case of divorce?