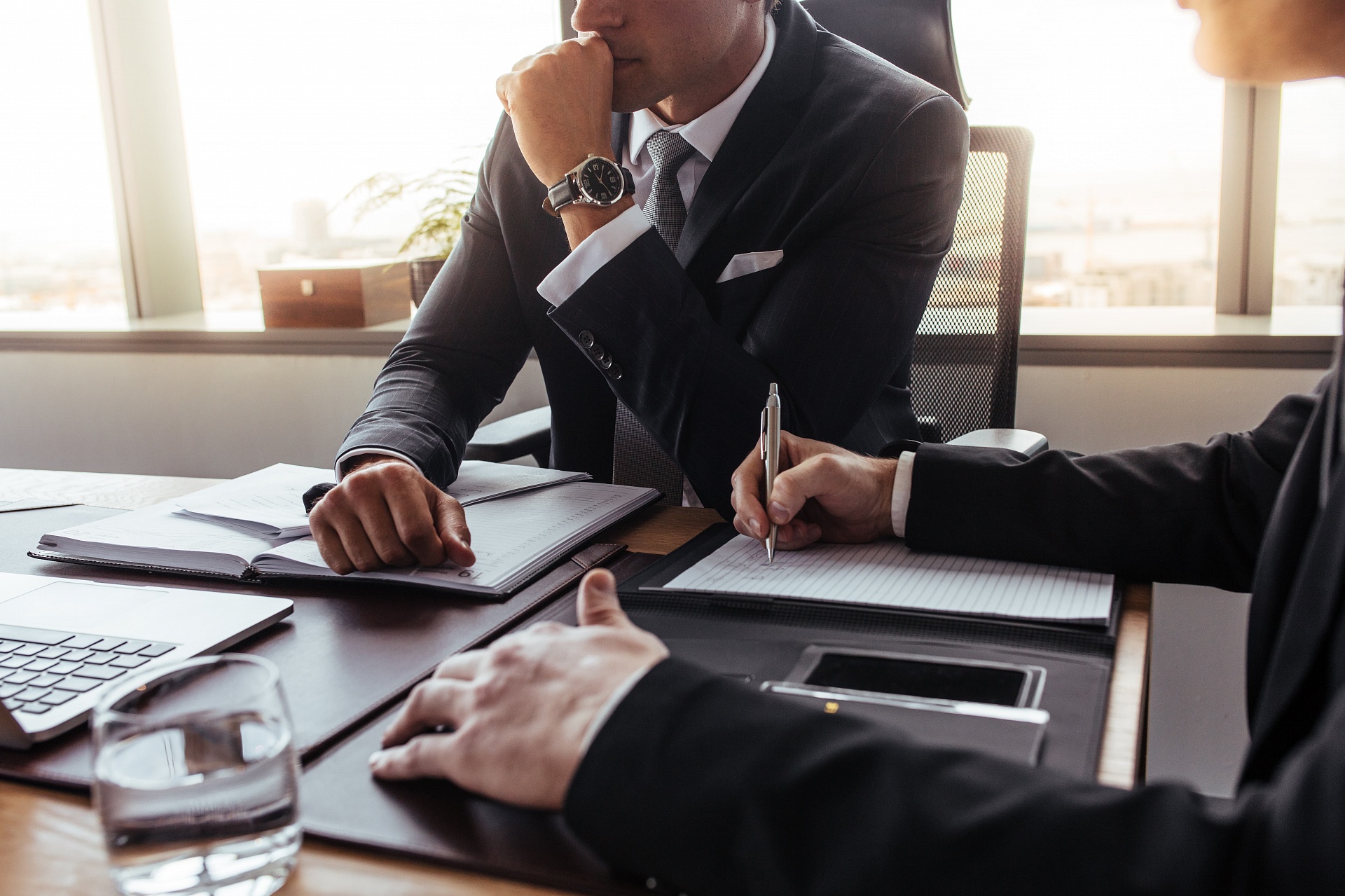 The Supreme Court has once again rescued ordinary citizens-workers from a thrifty employer who was trying to optimize costs with the help of downtime by not paying workers wages!

The Supreme Court of Ukraine, by a resolution in case No. 210/5853/16-c, adopted on January 30, 2019, indicated to this employer and his other thoughtful colleagues that idle time at an enterprise means a complete cessation of his work.

If there is no complete stop, then there is no downtime. Consequently, there are no consequences, in particular, non-payment of wages to employees.

The problem was “born” from a class action lawsuit filed by employees of a legal entity-employer for the time of forced absenteeism due to illegal idle time.

In fact, to each of them was declared downtime in work, which became the reason for a salary of 2/3 of the salary. The claimants justified the claim by the fact that the simple unlawful, therefore, they must be paid a full salary for the period of downtime to everyone.

The court of first instance dismissed the claim!

Court motivated his decision by the fact that the employer had taken measures to maintain employment and the plaintiffs were repeatedly offered other work at the enterprise, which they refused.

“Simply put, the local court told the plaintiffs:“ Be glad that you were not fired, and don’t demand an additional payment, since the current article 113 of the Labor Code of Ukraine and the provisions of the collective agreement in force at the enterprise do not contradict the employer’s actions! ”

The appeal court did not support the decision of the local court!

The employer was told about a violation of the downtime announcement procedure. The conditions for announcing this event are spelled out in Art. 34 Labor Code.

Downtime is considered by law to be the suspension of work due to inevitable force (other circumstances) that gave rise to the lack of organizational or technical conditions necessary for the continuation of the enterprise.

The Ukrainian Supreme Court agreed with the decision of the appellate instance!

The fact that the enterprise have operated, while the plaintiffs’ work functions during their absence were carried out by employees of another enterprise, was once again investigated.

Based on this fact, the Supreme Court of Ukraine decided to satisfy the claims of the plaintiffs, since there is no downtime at the enterprise – there is no right not to pay the employer’s salary!

P.S. We will be glad if legal advice on the pages of our site will help you to understand the problems with employers. Also contact the human rights defenders of the legal service personally, if necessary!