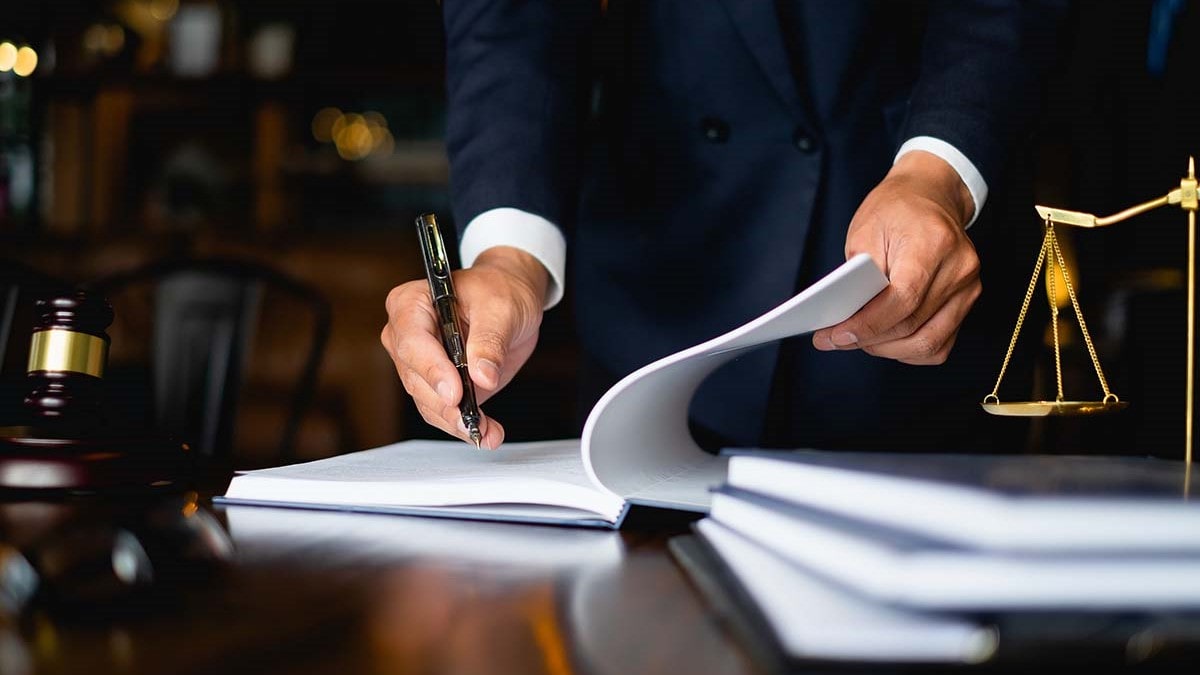 Ukrainian courts are cutting lawyer fees to the maximum

Every self-respecting judge considers it his duty to reduce the lawyer’s fee as much as possible. This “phenomenon” is especially painful for lawyers working on an hourly basis. Why is that? God only knows!

God knows, but for human rights defenders – absolutely incomprehensible, because the law and practice of the Armed Forces of Ukraine directly say that a lawyer with an hourly rate has a 100% right to receive all the money due to him for the legal services rendered to him.

The current legislation in this matter is based on the following approach:

According to art. 5th CU, everyone has the right to professional legal assistance and is free to independently choose a human’s rights defender. The latter includes the freedom to choose and agree on the conditions for the provision of assistance and, in theory, should be inviolable, since it is constitutionally enshrined.

But, there is always, but …

This concept, for some unknown reason, does not suit the judges, who in every possible way seek to reduce the fees of lawyers.

The problem becomes especially acute when the courts do not want to take into account the time spent on “technical work” – the sending of documentation (the law obliges lawyers to do this, for example, evidence submitted to the court that is not confirmed by sending is not accepted by the court at all), the waiting time for court hearings (it’s not a secret for anyone that the court session started at the appointed time is nonsense, and an hour or two of waiting is the norm), collecting and studying the evidence base (because of bureaucratic delays, evidence can be “obtained” for months).

“Obviously! All these actions are an integral part of the costs of professional legal assistance to the client, although in fact they are not purely legal work. And the law is theoretically on the side of the lawyer. Why the judges, when calculating the lawyer’s fees, do not take them into account, is a rhetorical question so far”.

I wonder if this saying will ever lose its relevance in Ukraine? Forecast 50/50 – or lose or not!

In principle, there is no point in discussing this problem further. Human rights defenders of the Spiker company have almost learned how to deal with this problem. Long-term practice and colossal experience have done their job.

Lawyers know how to argue and present “fee” evidence in such a way that the judges have no options but to “approve” them.

Thanks to this, the Speaker’s client is a client who practically receives the services of lawyers (professional legal aid) for free, because the company has a “court cashback” system on an ongoing basis, an option that allows collecting from the losing party up to 100% of the fee paid by the client.