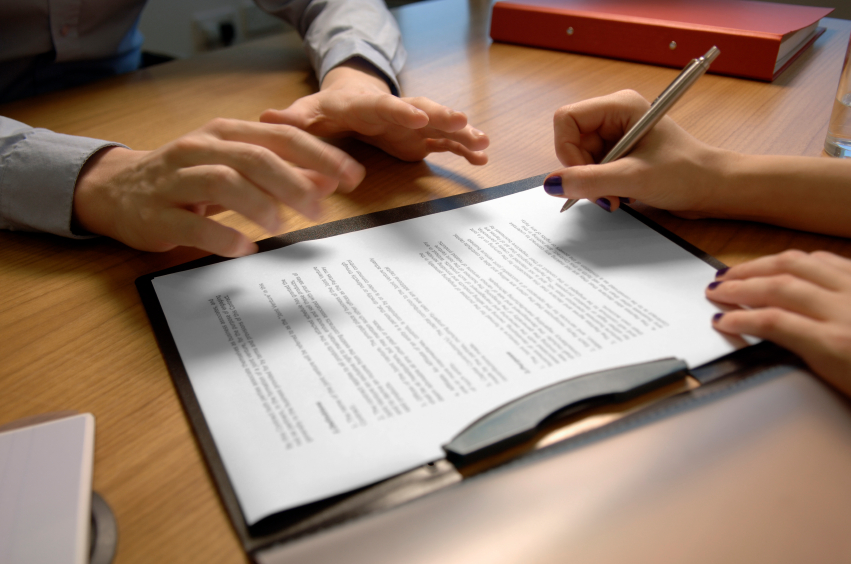 A raider in a court gown and with a “crust” of a lawyer, nonsense? Not at all!

To Guarantors! Artificial insolvency is impossible!

A case won in court does not mean that the lender will automatically receive what the borrower owes him!

One of the “worked out” schemes among the bank’s borrowers is that they alienate property at the stage of judicial review or during the period when the court decision comes into force.

The main thing in this case is to have time to somehow get rid of the property before it is seized.

The fastest way is to donate a valuable asset and thereby confront the lender with the fact that there is nothing to collect!

The Supreme Court of Ukraine stopped this opportunity by considering on July 24, 2019 case No. 405/1820/17, in which a citizen, after the opening of proceedings in the case of collecting a debt from her, for which she “vouched”, presented her apartment to a close relative, observing all the formalities stipulated by law for making a donation!

The creditor was faced with the task of proving that this action made it impossible to recover the debt from her – through the court to implement the recognition of the donation contract as invalid! This, in case where all the formal rules was observed, is not an easy task! It was resolved by the SCU by the analyzed resolution in case No. 405/1820/17, promulgating the conclusion that the actions of the guarantor should not lead to a state when he becomes insolvent before his creditor!

The lender gave the problem of non-fulfillment by the borrower to the terms of the loan agreement for the permission of the court. The court of first instance and the appeal resolved the issue in favor of the plaintiff, deciding on the relevant recovery.

A month after the opening of the proceedings on the case, the guarantor gave her apartment to her son!

The plaintiff stated in court that this transaction is fictitious, since the registration of the transfer of ownership of the apartment in this case is aimed at hiding the property from subsequent foreclosure in order to execute the court decision to recover the debt from the surety. Consequently, the donation agreement must be declared invalid under Art. 234 CCU.

Also, the court “surfaced” the moment that during the conclusion of the transaction, all the moments that hinder this were not checked: the presence of alienations and prohibitions in the register, compliance with the requirements of the Law of Ukraine “On the Estimation of the property…”, the presence of young children of the defendant whose rights are violated by the transaction and etc.

Despite the well-reasoned position of the creditor, the courts of first and appellate instances refused to recognize the fictitiousness of the contract!

In their opinion, the plaintiff did not provide adequate and admissible evidence that the transaction was concluded in violation of the current legislation.

This decision was based on the fact that after the transaction, the actual transfer of property took place – the donee received his copy of the contract and the keys to the housing.

At the time of the conclusion of the transaction, the apartment was not controversial, was not banned by arrest and in a mortgage, there was also no court decision on the collection of the debt from the owner of the home.

That is, there were no legal grounds that prevented the owner of the property from disposing of it at her own discretion, including giving it away!

In the cassation appeal, the creditor asked the Supreme Court of Ukraine to give legal significance to the way in which the guarantor signed a donation agreement “on time” – immediately after the bank went to court with a claim against him as a guarantor!

And also pay attention to the fact that the donor and the donee are close relatives. These factors together indicate that the transaction was concluded with the aim of hiding the property from execution in the future at the expense of a court decision to collect it.

The Supreme Court considered the circumstances of the case not as superficially as the courts of previous instances and concluded that their decisions were erroneous! The cunning donor did not help the legal assistance of a lawyer!

The cassation pointed out to the courts that formal compliance with the law does not exclude the possibility that the deal was concluded fictitious and in this case it is fraudatory.

This dispute should be considered through the prism of the following factors in aggregate: the defendant gave the apartment after filing a claim for recovery, the apartment was alienated on the basis of a free contract, the parties to the transaction are close relatives, after the alienation the defendant no longer has property to which he could be responsible for his obligations …

Taken together, these circumstances confirm the fact that the defendant acted in bad faith, abusing his rights to the detriment of the rights of others, since it is obvious that the property was alienated in order to avoid foreclosure by the creditor!

Consequently, this transaction, being fraudatory (carried out to the detriment of the creditor), is fictitious!

It, despite its formal legitimacy, must be declared invalid in court with all the ensuing consequences – a review of the case taking into account this legal fact, which in this situation is the only instrument for protecting the rights of the creditor from unfair actions of the guarantor debtor!