Юридические услуги / News / The Supreme Court to the Prosecutor’s Office is a friend and comrade! Don’t believe? Read on! 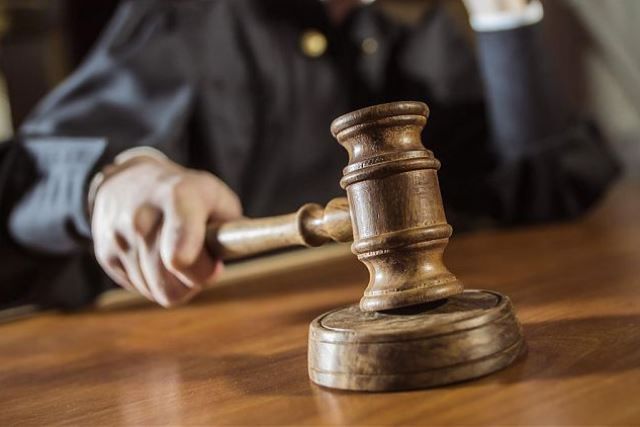 The Supreme Court to the Prosecutor’s Office is a friend and comrade! Don’t believe? Read on!

The case № 638/8636/17-c considered by the Supreme Court, 05/13/2020, was closed by a legal conclusion, according to which the inactivity of the prosecutor’s office is not evidence of moral harm, therefore, it cannot be compensated!

Initially, the lawsuit was initiated by a citizen who believes that the inaction of the law enforcement system is punishable . He decided that the recovery of compensation for moral damage from the prosecutor’s office, which did not protect his civil rights, is a completely realizable measure!

He motivated his demand by the fact that he several times over the course of 3 years appealed to the prosecutor’s office with statements about the commission of criminal offenses, but the prosecutor’s office did not enter his message into the Unified Register of Pre-trial Investigations and by its inaction violated the requirements of Art. 214th CPC.

According to the plaintiff, this attitude caused him moral harm, because for a long time he visited the courts of various instances to restore his violated rights.

Also, due to the fault of the prosecutor’s office, his state of health deteriorated significantly and he, as an invalid of group 2, had to undergo a course of treatment.

The court of first instance took the side of the citizen and ordered the state to pay the plaintiff for the inaction from side of prosecutor’s office, but, unfortunately, the Supreme Court had a different opinion on this matter.

“The plaintiff estimated his suffering at 647 000 UAH, and the court of first instance, which satisfied the claim, at 10 000 UAH! The decision was motivated by the fact that the plaintiff proved the existence of moral suffering, but could not justify their “price”! The appeal court fully agreed with this!”

took into account the arguments of the prosecutor’s office that this body did nothing of the kind and     the mere fact of the plaintiff’s appeals to law enforcement agencies cannot testify to a violation of his rights!

The prosecutor’s office also “justified itself” by the fact that the plaintiff exercised his right to appeal against decisions of state bodies, and she acted within the framework of the implementation of control functions!

The Supreme Court “took away” from the plaintiff even the awarded UAH 10 000, agreeing that Art. 56 of Constitution grants everyone the right to compensation for harm at the expense of the state if it is caused by the authorities in the exercise of their powers, but not in this case, because …

For the existence of grounds for the obligation to compensate for harm in accordance with the requirements of Art. 1174 CCU necessary: ​​an illegal decision (actions or inaction) of a state authority, the presence of harm, the unlawfulness of the actions of its perpetrator and a causal relationship between action and harm.

That is, the plaintiff had to give all these arguments and prove them properly! He did not do this, therefore, he has no right to claim moral compensation!