Юридические услуги / News / The Supreme Court of Ukraine approved the binding nature of the treaty! Conclusion on case No. 456/2946/17 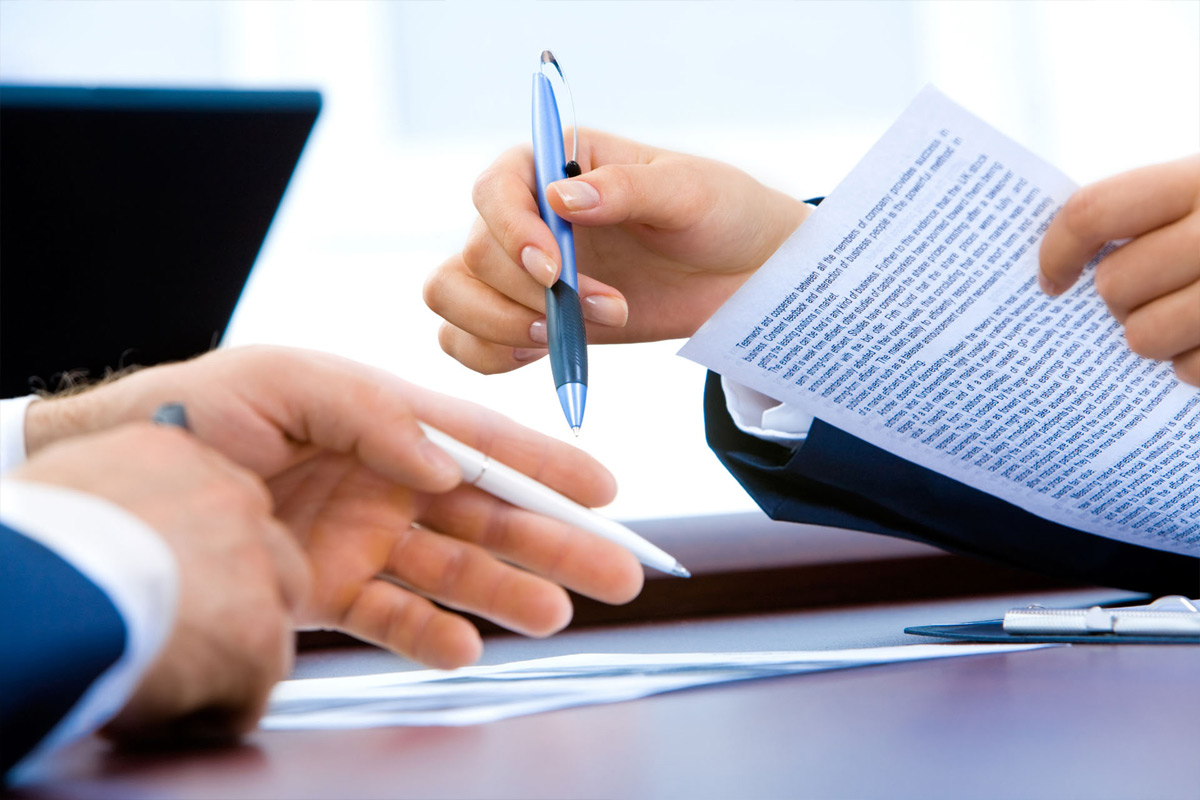 The Supreme Court of Ukraine approved the binding nature of the treaty! Conclusion on case No. 456/2946/17

The legal entity filed a lawsuit against the individual in court, demanding the fulfillment of the obligation under the terms of the preliminary tripartite agreement with the transfer of advance payments for the further purchase of the apartment by the defendant.

The claims were motivated by the fact that the applicant fulfilled his obligations regarding information support and assistance in signing between the defendant and a third party of the apartment sale and purchase agreement.

The defendant bought the apartment, but refused to sign the acceptance certificate for the work performed by the plaintiff and refused to pay the commission too. Moreover, to the claim filed by the legal entity in court, she reacted with a counterclaim, demanding recognition of the worthlessness of the contract.

“The supreme instance concluded that the agreement cannot be considered not concluded after its full or partial fulfillment by the parties, and in this case it will not be an appropriate way of protection to recognize it as concluded!”

In this case, everything is unambiguous!

The plaintiff fulfilled its obligations – provided information support and assistance in the signing by the defendant and a third party of the contract for the purchase and sale of housing, and the defendant did not fulfill it – the plaintiff did not pay for the services of the plaintiff.

This is confirmed by the norms of legislation governing the legal drafting of contracts:

The Ukrainian Supreme Court also agreed with the arguments that the disputed agreement is not a preliminary contract for the sale and purchase, since its subject is the provision of services to ensure the conclusion of the sale and purchase in the future after the preparation of all the documentation. The law does not contain a prescription regarding the obligation to notarize such contracts.

YOU MAY BE INTERESTED IN
Enforcement of arbitration awards in the Russian Federation – we collect debts from legal entities. Theory and practice