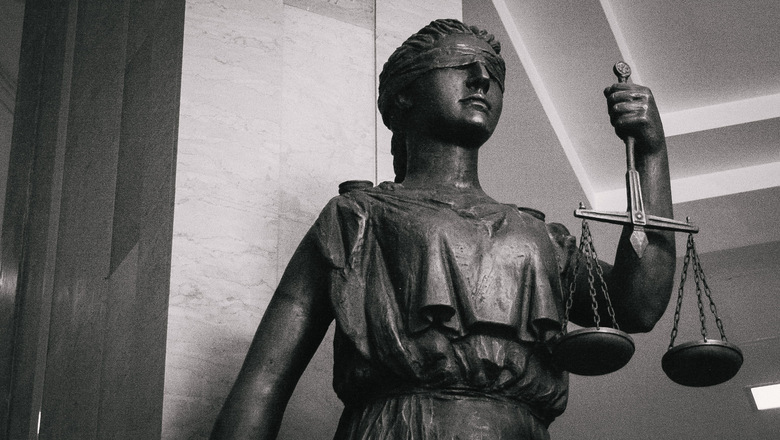 Even a solution to an economic dispute can become a breeding ground for threats! For example, the consideration of one of the cases, during which the plaintiff asked to explain to him certain clauses of the land plot lease agreement, ended with the tenant dissatisfied with the court decision not in his favor, took it as a personal insult and promised the judge that he would answer for it!

The judge first suggested to the plaintiff to challenge the decision on appeal court, and then, wishing to clarify the situation, asked the plaintiff if he was threatening him.

The plaintiff replied that when he threatens, people understand this from the first word, and in this case he simply warns that the judge will regret the decision.

What caused the situation?

The entrepreneur went to court with a clarifying claim, in which he asked to interpret the terms of the lease agreement for the land plot, which he rented from the local council.

The plaintiff was interested in specific articles on which, in his opinion, he and the landlord did not have the same understanding of their content.

He believed that these conditions contradict each other and are not consistent with the provisions of the law, therefore, are the reason for the dispute.

“The plaintiff asked for clarification of the provisions allowing him to revise the size and amount of rent without amending the contract before its expiration. He “got hooked” on the term “revise”, which, in his opinion, supported by the Academic Explanatory Dictionary, can be interpreted in different ways when drafting contracts.“

In this case, the plaintiff also referred to the legislative procedure for revising the rent, according to which changes are made after the agreement of the parties and are fixed in writing, and not carried out automatically.

The case was considered for a long time! The plaintiff also sought an interpretation of the terms of the prolongation, additional agreements, touched upon the settled disputes on the debt, etc.

The outcome of the “dispute in regards revision ” consideration!

The court, having analyzed all the circumstances, did not find any formulations that were incomprehensible and complicating the fulfillment of the contractual obligations by the plaintiff in the lease agreement.

It was decided that the plaintiff, at the time of signing the contract, understood its terms and did not need to interpret them. In satisfaction of the claims, he was refused.