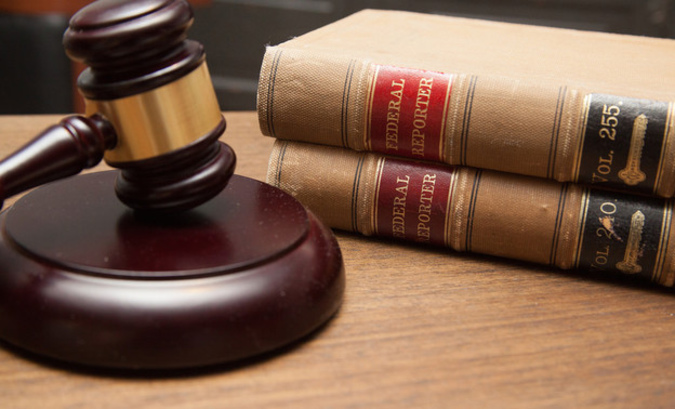 “All transactions carried out by persons who, at the time of their commission, did not fully realize their actions, are subject to invalidation, but their recognition in court as such should be carried out after a full study of the proceedings!” – This conclusion was made by the Supreme Court of Ukraine on September 18, 2019 following the results of the consideration of case No. 311/3823/15-c.

A citizen – the son of a deceased mother, who donated housing to another son, applied to the court with the requirement to recognize the invalidity of the power of attorney and the donation agreement implemented on its basis.

The motivation for the claim was that the plaintiff at the time of her mother’s death was registered with her at the same address, so he actually accepted the inheritance that opened after her death.

After a while, he learned that his mother, a month before her death, had issued a power of attorney for her brother, with which she authorized him to donate a house to the plaintiff’s brother. He also learned that he was judicially recognized as such that he lost the right to use the controversial dwelling.

He did not agree with this and stated in court that the mother issued a power of attorney a month before her death at a time when she did not realize the significance of her actions and could not control them, since she was using tramadol.

He pointed out that this medicine has a serious effect on the human psyche, his mother had cancer and she had been ill for a long time, 2 months before she died, she did not get up, she felt severe pain.

“All these factors indicate that at the moment of drawing up the power of attorney, she could not objectively perceive the reality of what was happening! In this regard, the plaintiff asked the court to annul the power of attorney and the donation agreement, as well as to cancel the registration of the brother’s ownership of the house donated to him!”

It was established that, indeed, the deceased, during her lifetime, issued a power of attorney for her brother, by which she authorized him to donate housing to one of her sons. She did this while being a patient, taking tramadol, which was recorded by the corresponding expert conclusion. The house was donated.

At first glance, the claim of the deprived son to recognize the power of attorney and donation as illegal was quite justified, as well as the decision of the court of first instance – this is a satisfying requirement, but …

The court of first instance did not attach any importance to the fact that the inability of the deceased at the moment of issuing the power of attorney to realize her actions was not unconditional.

Despite the fact that she was taking potent medications, she did not make the decision herself, but with her husband, who was not sick and gave his consent to donating their joint housing in writing and notarized.

P.S. The deprived of inheritance son needed to first consult with a lawyer, which would have saved him a lot of time and money!