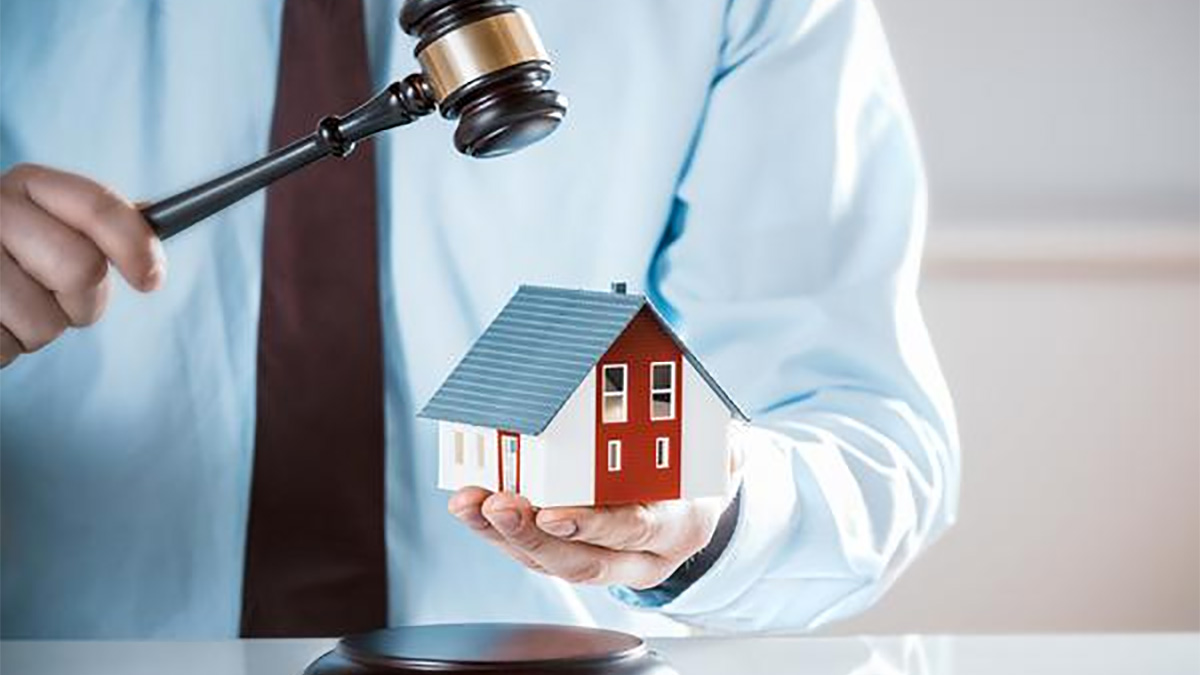 The Supreme Court of Ukraine considered the case on the eviction of the former owner (debtor of the bank) from the apartment purchased (by the new owner). A relevant legal conclusion has been published, informative for real estate buyers and bank borrowers.

Thus, a new non-owner who has bought “risky” real estate from a mortgagee cannot evict a person without providing other housing from a mortgaged apartment, even one acquired at the expense of credit funds. It’s illegal!

By conclusion, the supreme instance canceled the decisions of the courts of previous instances, which satisfied the claim (requirement to remove obstacles in the implementation of the right of possession, use and disposal) of the company against two citizens who pledged an apartment as security for a consumer loan.

The Supreme Court of Ukraine categorically opposed the eviction of bank debtors “to nowhere” from mortgaged dwellings purchased with borrowed funds, backing up their decision with well-established jurisprudence and legal conclusions governing the moratorium on eviction.

The Supreme Court explained the following

“In a crisis, Ukrainian legislation is purposefully “corrected” by introducing restrictions that protect the rights of citizens from the threat of eviction arising from the failure to fulfill obligations secured by mortgages on foreign currency loans, since individuals borrowing in foreign currency can not influence the depreciation of the national currency and fluctuations in the exchange rate.”

In the analyzed case, the first instance did not take into account the instructions of Part 2 of Art. 109 HC, at the time of consideration of the case, already containing a ban on the eviction of debtors without providing them with other living space.

The new owner of distressed real estate, in order to protect their rights, must file a claim for damages against the seller:

Bank borrowers and lenders need to closely monitor the legislative activities of the Supreme Court of Ukraine in this area. Each case of eviction is individual.

In this situation, the debtor should have been evicted, and the fact that this did not happen is the result of the legal assistance of his lawyer, who managed to turn the current legislative restrictions in favor of his client.

YOU MAY BE INTERESTED IN
Car accident. Insurance. If car repairs more expensive than buying?

The Ukrainian Supreme Court answered the question, in which courts are considered disputes arising from corporate relations between current and retired members of companies, regarding invalidation of decisions of general meetings, amendments to statutes, as well as in which courts the termination of contracts for the sale and purchase of parts in authorized capital and […]