Юридические услуги / News / The granddaughter whiсh is registered in the grandmother’s house, for donation is not an obstacle! 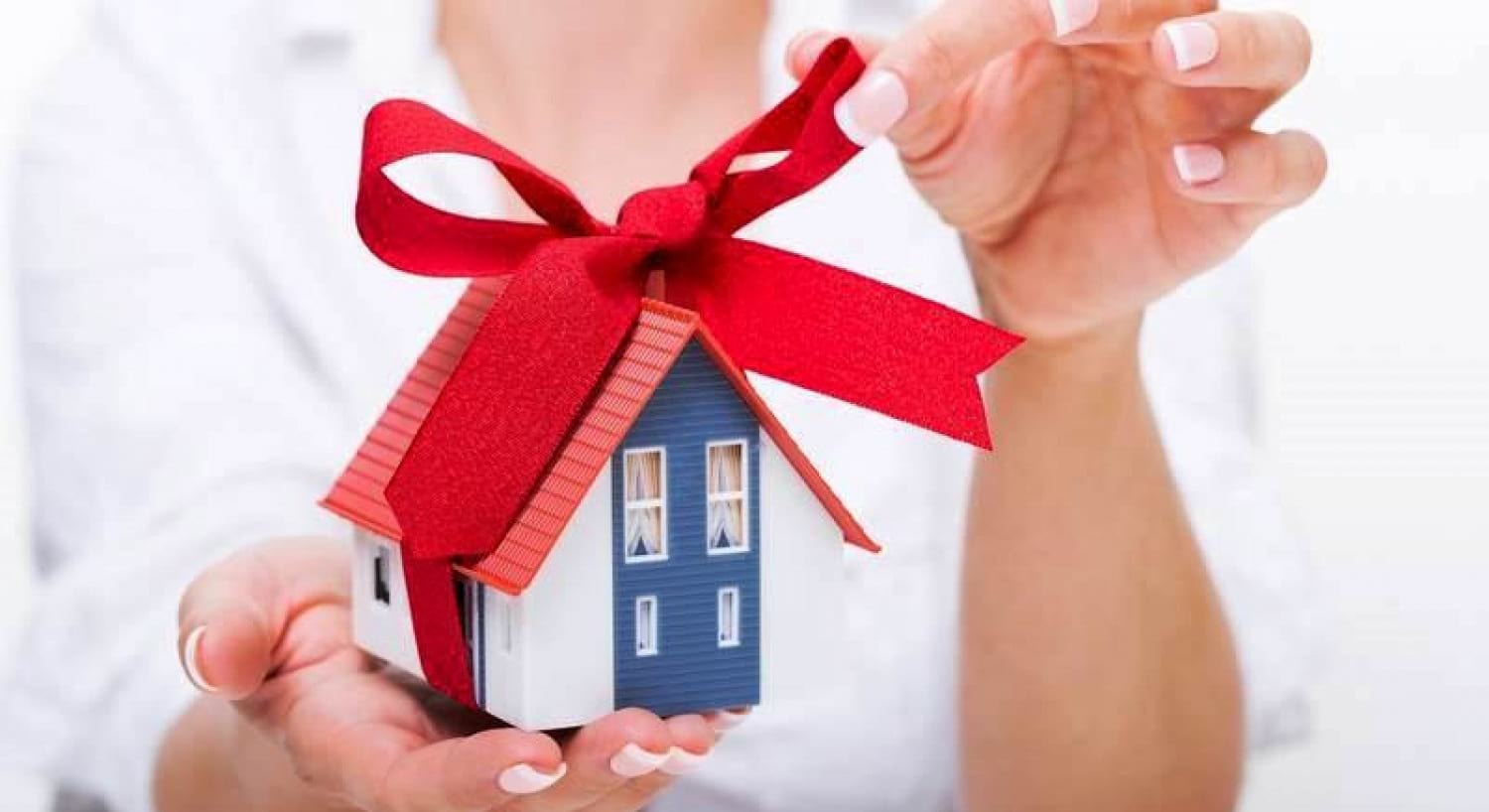 The granddaughter whiсh is registered in the grandmother’s house, for donation is not an obstacle!

The grandmother in court proved her right to donate housing, despite the fact that her little granddaughter was registered in it! The Supreme court, by its conclusion in case No. 385/1598/18, determined that she is not a parent and not the one who replaces him, therefore, she is free in the right of alienation!

Here is how it was!

Her mother appealed to the court in the interests of her young daughter. She demanded recognition of the contract of donation of housing in which she and her daughter are registered and live. The home was donated by the grandmother of her daughter’s granddaughter (the plaintiff’s aunt).

The first instance court satisfied the claim. The appeal upheld the said decision. The donation was declared invalid, since it was realized without the approval of the guardianship authorities, therefore, it violated the rights of the child.

Family showdowns have continued in the Supreme Court !

Grandmother was not so simple. She went to defend her right to alienate her property in the Supreme Court.

In the cassation appeal, she stated that she was not a mother to her granddaughter, and the fact that the baby was registered and lived in her house did not oblige her to support and provide for the girl!

Regarding the claims of the plaintiff, the grandmother pointed out to the court that the latter had no property rights to the house, therefore, there were no grounds to claim anything, including for the child.

The child has the right to use housing, but the fact of registration does not at all give rise to property rights!

“It is obvious that the grandmother did not need permission from the guardianship and guardianship authorities for the alienation of housing. Finally, it was approved in this right by the Supreme Court by a resolution on case No. 385/1598/18 dated 02/10/2021. The main argument in this decision was the fact that the grandmother to her granddaughter is not a mother, not a father, and not a person replacing parents.”

It would be different if …

All these statuses, giving rise to responsibilities in relation to the child, are established and regulated by the Family Code, but the grandmother in the described case did not possess any of them.

The law was on the side of granny! The Supreme Court established that their colleagues from previous instances were wrong and the donation agreement was recognized as valid!

Apparently, grandmother had a good lawyer who did not stop the family dispute, but he literally saved the valuable real estate in our times.

Obviously, the services of a family lawyer are essential to deal with such situations.

After all, the will of chance (in the described situation – the will of the judges), could be completely unfair and the one who has the right to gift could be deprived of it.

More details
You need to pay for heat, even if it is turned off in the apartment