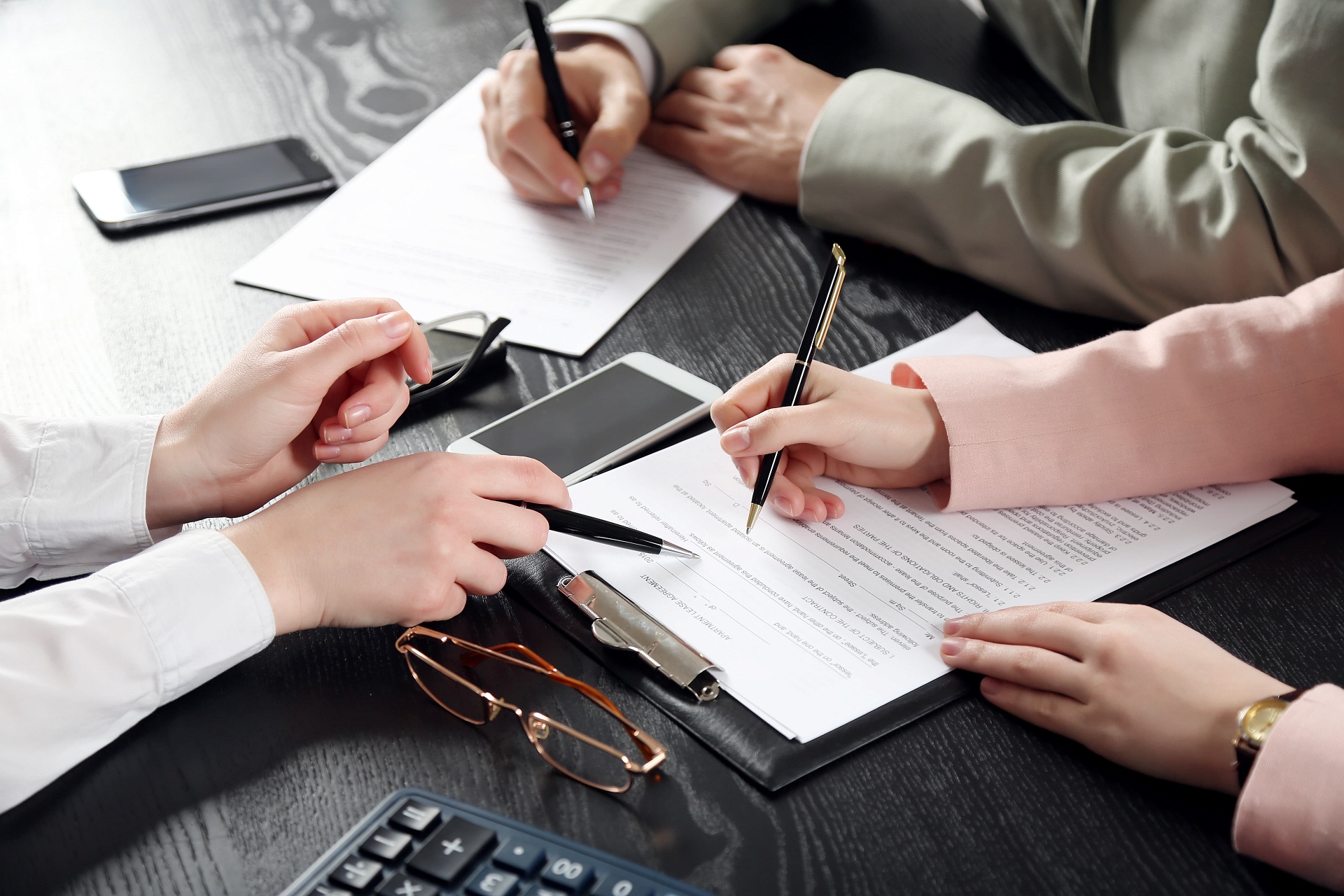 The Supreme Court of Ukraine got the case № 760/10691/18, during which the validity of the sale and purchase agreement was challenged, which, according to the plaintiff, was not signed by him!

As a result of the proceedings, a legal opinion was published on 04.09.19! The Ukrainian Supreme Court determined that the expert’s conclusion that the signature was “probably forged” could not serve as unconditional, admissible, appropriate evidence for the court to decide that it was indeed made by a non-party to the transaction.

Initially, the court of first instance and the appeal court of the person’s claim to recognize the sale and purchase invalid were satisfied – the contract was declared invalid, the property was subject to reclamation.

The courts were guided by the following circumstances and facts:

“The Ukrainian Supreme Court, having considered the circumstances of the dispute, came to the conclusion that the court decisions on satisfying the claims are based on assumptions. The “stumbling block” was the word “probably” in the expert conclusion carried out in the framework of criminal proceedings. The case was sent for review!”

The Ukrainian Supreme Court specifically stated that the expert’s conclusion about “probability” cannot be the basis for concluding that the signature was made by a non-party to the transaction, since:

In order to establish the unambiguity of the fact of forging a signature in the course of the proceedings, one more legal examination of the contract and other documents had to be carried out – forensic handwriting, which was not done!

The duty of proving the discrepancy of the signature is imposed by the procedural legislation on the plaintiff! It was the applicant who had to petition the court for a handwriting examination, which would make it possible to immediately prove her rightness, eliminating the expert “probability”!

YOU MAY BE INTERESTED IN
You need to pay for heat, even if it is turned off in the apartment