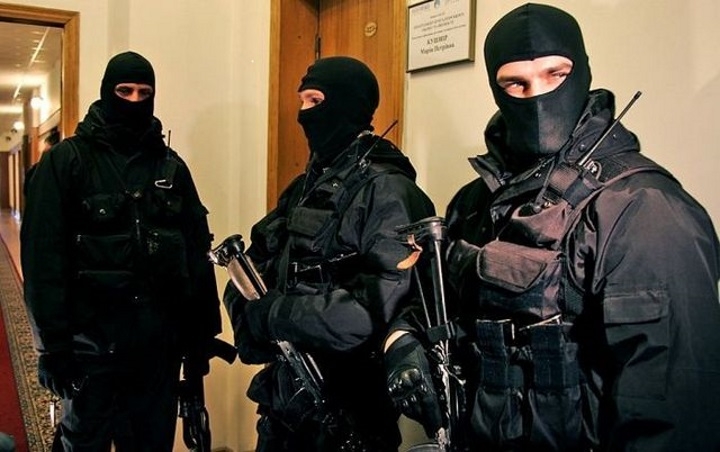 In Ukraine now there is no established judicial practice regarding compensation for moral damage caused by illegal actions of law enforcement agencies.

There are lonely court decisions, one of which we are analyzing.

This court satisfied claim with demand on MILLION for compensation for moral harm to citizens who suffered from the rude behavior of the guards – police officers who conducted a UNFUSED search.

Background of the proceedings

The husband and wife went to court with a demand to recover material and moral damage.

In the statement of claim, they indicated that law enforcement officers rudely burst into their apartment under the pretext of a search at 7:00 am. They broke into the gate and the front door, destroying the cameras along the way, not trying to enter peacefully at all.

Without showing their IDs and a court order for a search, they beat the applicant, who was washing in the bathroom at the time. After that, the naked applicant was “laid down” on the floor of the shower room and he layed there for almost an hour at gunpoint.

At this time, the police officers were searching for something in the courtyard of the house and in the dwelling itself.

The applicant was then allowed to get up and get dressed. They said that a search is planned in the premises, which will be carried out after the arrival of a representative of the Regional Bar Council, since the applicant himself is a lawyer.

The representative arrived closer to 9:00 and the search began, despite the fact that the applicant had stated that the search warrant had a different address. This house is registered in the name of his wife, who was absent at that moment. After her arrival and presentation of the original documents confirming the ownership, a protocol was drawn up stating that the investigation team had come to the wrong address …

The object of the search was the applicant’s neighbor, who is also a lawyer.

What can you say here?

It is logical that the victim wrote a statement to the police. His and the conclusion of the forensic medical examination, he attached to the statement of claim in court as evidence of what had happened.

The victim, in a statement to the court, indicated that what had happened was mockery and torture.

The defendant, represented by the HO NP of Ukraine, naturally did not recognize the claim!

The court of first instance and the appeal satisfied the claim.

The following conclusions were made:

It would seem that this is one of the few court decisions that gives hope that the impunity of the law enforcement system may come to an end someday, but …

This story has a sad ending!

Why? Despite the fact that the unlawfulness of the search and all its consequences in the plaintiff’s house was established by the court, was his suffering left without compensation?

It’s that simple! The Main Treasury Service of Ukraine appealed to the Supreme Court, demanding the cancellation of the payment of UAH 1,000,000, as this could cause irreparable damage to the state budget!

P.S. Use the service “Defense of a lawyer during a search and seizure” from Law firm Speaker, even if you are a lawyer yourself, and go to the shower without fear.