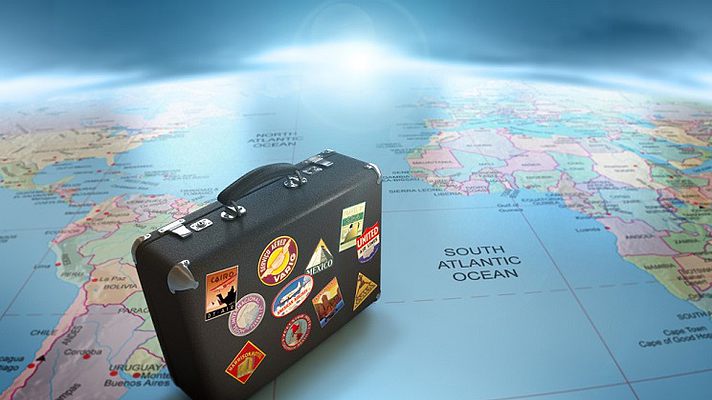 The Supreme Court of Ukraine did not allow the bank to prohibit its debtors from leaving Ukraine, since the CPCU does not have such a measure to secure claims as a temporary restriction of the right to travel abroad, even if a foreclosure procedure has been started with respect to mortgage property.

Brief overview of the facts of the case

The bank applied to the court with a request to establish a ban on traveling abroad for its client (debtor) and his guarantor (joint and several debtor). A loan agreement was concluded between the bank and these persons, in addition to the surety, the obligation was secured by a mortgage.

Failure to fulfill the loan obligation by the debtor and the guarantor was the reason that the bank initiated the debt collection procedure with another claim by foreclosure on the collateral.

The defendants did not acknowledge the claim for a ban on leaving the country, citing its groundlessness. The local court and the appeal court of the bank’s claims were considered quite reasonable – the debtors were forbidden to travel outside Ukraine until the full fulfillment of all credit obligations under the agreement.

“The supreme instance canceled the“ ban on leaving ”, having indicated to the lower courts that the CPCU does not have such a measure of securing a claim as a temporary restriction on traveling abroad, therefore, it is illegal. At the same time, the courts had to take into account the fact that there was another claim – about foreclosure on mortgage property, a decision on which had not yet been made.”

The Supreme Court also reminded the judges that the list of cases in regards of restriction of Ukrainian citizens in the right to leave the country is regulated by the Law of Ukraine “On the procedure for leaving Ukraine and entering …”. This act “allows” ships to “prohibit” persons from “traveling” only within a limited reasons.

The fact that the bank in another proceeding began the process of foreclosure on the mortgage object gives grounds for the conclusion that the obligation is secured with a mortgage, which is a pledge and that there are no legal grounds for a “ban on leaving” at the time the issue of its legality is resolved.

In fact, the mortgagee, fearing potential debt collection abroad, demanded that the claim filed in another proceeding be secured. In accordance with the rules of Articles 151-153 of the Code of Civil Procedure of 2004 and Art. 16 of the Civil Code of Ukraine, this does not correspond to the norms of procedural law.

The correct step in this case would be to file a separate claim in order to protect the violated rights.

YOU MAY BE INTERESTED IN
The Demanding countermeasures. Alternative ways to influence the debtor