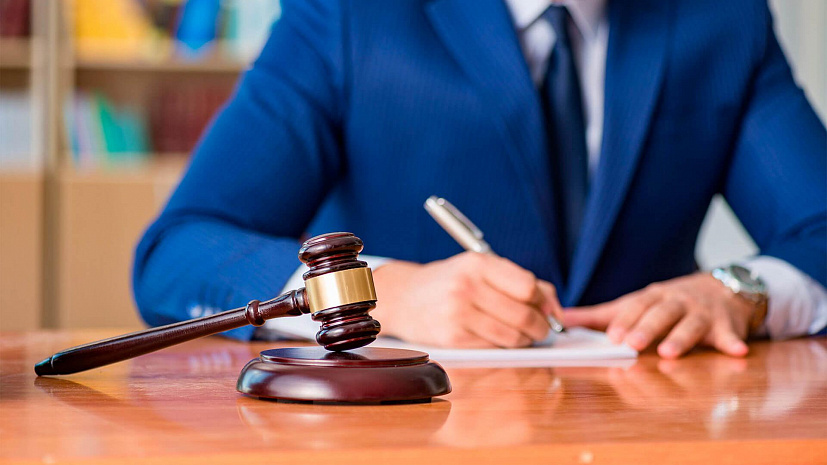 So, for consideration by the Supreme Court of Ukraine, a cassation complaint of a plaintiff-private person to a defendant-state enterprise was received. The plaintiff demanded a review of the compensation for non-pecuniary damage awarded by the courts of first and appeal instances.

Thus, as a result of an industrial accident, the father of the plaintiff died. He appealed to the court with a statement of claim against the state enterprise. He asked to compensate him for the moral damage caused by the death of his father, estimated by him at 100 thousand UAH.

The local court reduced the amount of compensation to UAH 20,000. The appeal court agreed with the local court and that the following were taken into account: the depth of the plaintiff’s physical and mental suffering, the irretrievability of the loss, the degree of the defendant’s guilt, as well as the principles of justice, reasonableness and balance. The plaintiff appealed the decision to the Supreme Court of Ukraine, insisting on the recovery of the initial amount.

SCU did not help the plaintiff!

“In the decision, he pointed out that the Law does not impose on this instance the obligation to analyze and determine the degree of reliability or unreliability of the evidence base, the predominance of some evidence over others. Also, this instance is not entitled to overestimate the circumstances and arguments to which the plaintiff referred during the proceedings.”

The Supreme Court of Ukraine indicated that the conclusions of the courts of first and appellate instances are fully consistent with the instructions contained in paragraph 9 of the Decree of the Plenum of the Supreme Court of Ukraine “On judicial practice in cases of compensation for moral (non-property) damage” dated May 25, 2011 No. 4, which states that the amount of such losses shall be determined by the court depending on the nature and extent of the suffering and taking into account other factors.

Unfortunately, today neither legislation nor judicial practice “answers” ​​the question of how exactly one or another degree of severity of moral suffering should be proved, and there is no clear gradation of the minimum and maximum amounts of compensation in monetary terms.

As a result, the plaintiff did not achieve what he wanted, the cassation left the “decision for 20 thousand hryvnias” in force. Obviously, he needed qualified legal assistance (a lawyer with experience in such cases) even before filing a lawsuit in the court of first instance. It is quite possible that a better preparation of the arguments justifying the amount could “soften” the hearts of the judges!

YOU MAY BE INTERESTED IN
Free use of land cannot last forever!