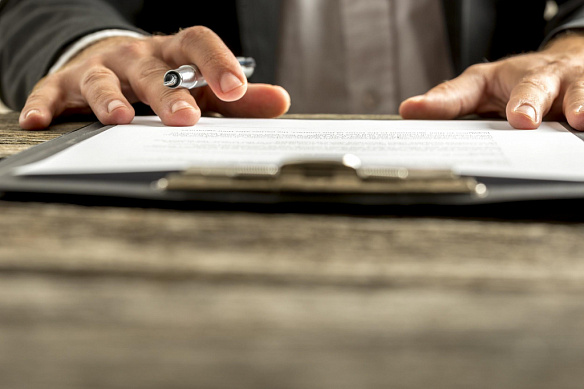 By decision in case No. 202/3788 / 18 of 04.08.2020, the Supreme Court of Ukraine stopped the family showdown regarding the shopping pavilion, which the spouses had been sharing for several years.

The court determined that the trade tent is movable property, transactions in respect of which are not subject to state registration, but it is a common joint property. Accordingly, the division of this joint property of the spouses must be carried out in accordance with all legislative rules!

Previously! The happy family bought themselves a pavilion that was supposed to improve their financial well-being! Happiness did not last long, the family union began to burst at the seams, and with it the fate of the tent went downhill!

The marriage broke up, but … The former spouses turned out to be civilized people and decided that let the pavilion work – it brings money, but not to the family, but to each separately and equally, but …

The wife decided to quietly sell the business point so that the husband would not know. He would not have known if the ex-wife had not posted the announcement about the sale …

The man, personally did not deal with his wife, went straight to a consultation with a lawyer on the division of property, and then went to court with the demand:

The court of first instance and the court of appeal refused to satisfy the claim!

Courts said that his demands were unfounded, and the circumstances of the joint purchase of the kiosk were unproven, since there was no state registration of ownership, and the kiosk itself was not real estate.

“The plaintiff appealed to the Supreme Court of Ukraine, demanding the establishment of the fact of the“ real estate ”of the trade tent for its division! The Ukrainian Supreme Court is a serious structure, it figured out everything and satisfied the plaintiff’s demands, substantiating its decision with specific legal norms, the list of which will be useful to everyone who will have to share trade pavilions”!

Rationale for the decision of the Supreme Court: