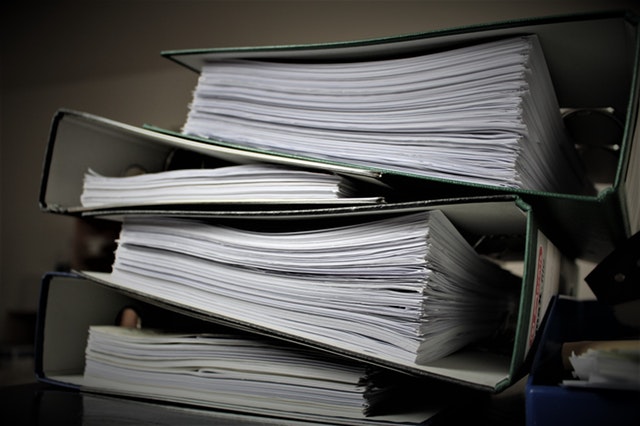 The Grand Chamber of the Supreme Court of Ukraine considered the criminal case No. 751/7557/15-k and on January 16, 2019 published a resolution that regulated the application the Art. 290th Criminal Code.

It is important that the Supreme Court decided not to deviate from the existing legal conclusion regulating the procedural aspects of opening materials to the other side of the proceedings.

Thus, the reason for the formation of a legal conclusion was the criminal proceedings on cassation complaints of a human rights activist in the interests of convicted persons against the verdict of the court of first instance and the decision of the appeal.

The question was considered, can the classified materials of the investigation be opened to the defense and recognized as evidence?

The consideration resulted in a legal opinion of the Supreme Court of Ukraine prohibiting the recognition of classified investigation materials open to the defense side as evidence.

The BC-SCU substantiated its conclusion by the fact that, at the request of the person, the procedural documents that are the grounds for conducting the NDDR (not opened to the defense in accordance with Article 290 of the Code of Criminal Procedure due to their absence from the prosecution or due to the fact that they were classified in the moment the prosecution opens the materials of criminal proceedings) may be opened to the other side, but …

As evidence, information from these materials of criminal proceedings cannot be accepted by the court, because…

“Non-disclosure of materials by the parties to each other under the procedure of Art. 290 of the Code of Criminal Procedure after the completion of the pre-trial investigation and additional materials received before (during) the trial of the case, is the basis for recognizing the information from these materials as inadmissible as evidence”.

The Cassation Criminal Court (collegium of judges) established a rule according to which:

So, it was decided that the lawyer conducting the criminal case could find out the content of the documents classified as “secret”, but he had no right to use it to prove in the trial!

YOU MAY BE INTERESTED IN
Are you familiar with the terms of the loan? That means you was not be deceived by the bank!