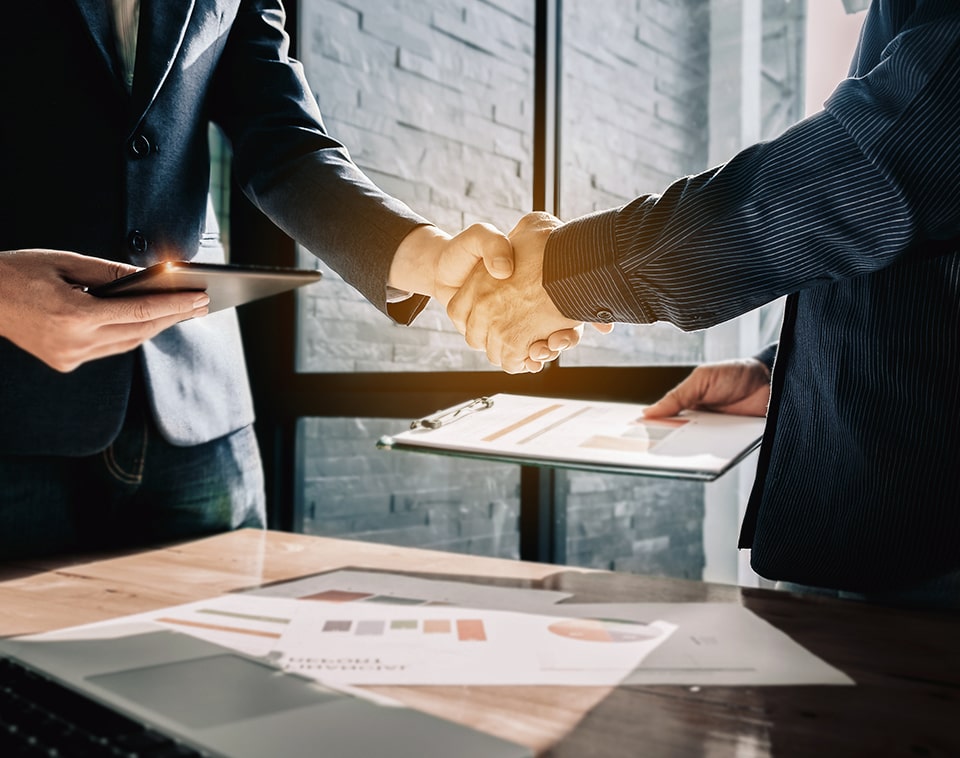 Supreme Court of Ukraine on invalidation of the terminated agreement

Departure from existing legal positions by replacing them with new conclusions in the formation of law enforcement practice by the Supreme Court of Ukraine is a standard procedure!

The conclusion established the impossibility of recognizing the invalidity of the already terminated lease agreement, under which the property was returned, due to the termination of the existence of the subject of the dispute.

In a new resolution, the Supreme Court of Ukraine outlined the following considerations regarding the invalidation of a transaction after the termination of a lease agreement:

1. So, the economic and civil legislation does not contain provisions prohibiting the parties to apply to the court with a claim to invalidate a partially/fully executed or terminated contract.
2. In the analyzed case, the prosecutor’s office demanded that the lease agreement, which regulated the leasing of non-residential premises by a state educational institution to one company, be declared invalid for the future.
3. Part 4 of Art. The 61st Law of Ukraine “On Education” (as amended at the time of the conclusion of the agreement) allows educational institutions to use the property they manage as a financing instrument, in particular, by making a profit from renting it out.

“But … This “profitable business” is limited by law to certain requirements! In particular, temporarily unused premises can be rented out, which will be used for processes related to educational programs, provided that this does not worsen the social / living conditions of students and employees of the educational institution.

In this case, the contract was executed, but this circumstance did not deprive the party (in this case, the prosecutor’s office that protects interests in court) of the right to subsequently file a claim with the court in order to recognize its invalidity.

The legislation does not provide for the possibility of recognizing the invalidity of the transaction “for the future” (as the appeal court decided). The contract is considered invalid from the moment the relevant court decision enters into force.

In this case, the dissenting opinion of several judges was also expressed, who considered that there were no grounds for deviating from the legal position!

In their opinion, the absence of the subject of the dispute automatically makes the disputed material legal relationship absent, and the case could have been completed not by a court decision, but by termination of the proceedings due to the impossibility of a trial due to the circumstances revealed after the opening of the proceedings.

YOU MAY BE INTERESTED IN
Bar reform has slowed down, lawyers are trying to speed it up