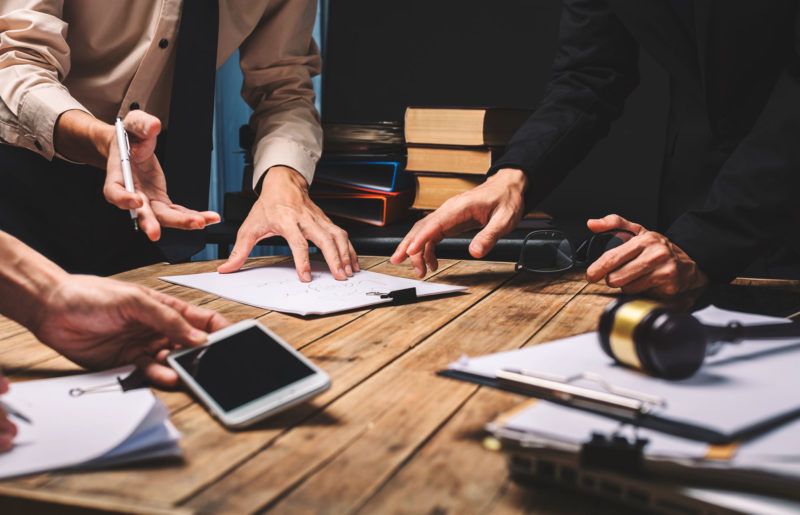 According to the rule established by law, the inheritance is accepted within 6 months, counted from the moment of opening the inheritance. The law allows for the possibility of extending this period if the heir, for some good reason, did not have time to enter into inheritance rights.

The disputed points of “validity” of reasons are dealt with by lower courts. Their wrong decisions are “corrected” by the Supreme Court of Ukraine!

Thus, the case No. 756/2764/15-c, “closed” by a legal conclusion regulating aspects of determining an additional period for entering into an inheritance, turned out to be under consideration by the Supreme Court of Ukraine.

Analysis of the situation

Background! In March 2015, a citizen (sister of the deceased, heiress of the 2nd stage) applied to the court with a claim to establish an additional period of 2 months for her to accept the inheritance.

She motivated the claim by her advanced age and the fact that she missed the deadline because of the second heir (the nephew of the deceased), who unlawfully took possession of the documents of the testator, while she was far from the place where the inheritance should be opened.

The notary refused to issue a certificate of inheritance to the plaintiff due to missing the deadline for entering into it.

The court of first instance set an additional term: the old age of the plaintiff, and her lack of legal literacy were recognized as valid reasons! The appeal court upheld this decision!

“The Supreme Court reviewed the case and, following a review, determined that old age and legal illiteracy cannot be considered objective and insurmountable difficulties preventing the timely filing of an application for a desire to enter into inheritance rights.”

The Supreme Court of Ukraine recognized the reasons for the admission as disrespectful, accompanying their decision with the following explanations:

The analyzed situation quite clearly demonstrates the unpredictability of the pendulum of justice, which can give an inheritance today and take it away tomorrow! The plaintiff needed legal advice from a lawyer to find more weighty arguments in favor of valid reasons.

The Supreme Court of Ukraine got the case № 760/10691/18, during which the validity of the sale and purchase agreement was challenged, which, according to the plaintiff, was not signed by him! As a result of the proceedings, a legal opinion was published on 04.09.19! The Ukrainian Supreme Court determined that the expert’s conclusion that […]