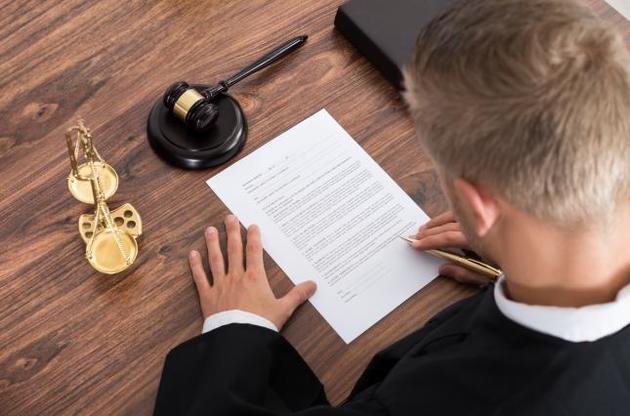 The Cassation Chamber of the Supreme Court of Ukraine has shown to citizens that the “inviolable” state, according to the conviction of many, can also be brought to justice!

With the conclusion contained in the ruling on case No. 823/782/16 of 15.08.19, the CAC of the Supreme Court “punished” the state body for improper consideration of the application of an ordinary citizen, obliging the authority to pay to him the moral compensation.

The background to the dispute was as follows:

The plaintiff appealed to the court with the requirement to recognize the actions of the state body as unlawful, to understand the situation and to recover moral damage from the defendant!

The courts of first and appellate instances sided with the state apparatus, and the claim was rejected.

“The non-consideration of the application and the failure to provide a specific, understandable, comprehensive answer to the question raised in it lasted more than 15 years. During this period of time, the plaintiff has not once or twice applied to the courts and executive service bodies, but …! “

The endless litigation was terminated only by the Supreme Court of Ukraine, by the resolution of which the plaintiff’s claims were partially satisfied!

The Supreme Court made a decision based on the provisions of Part 3 of Art. 32 CU and Law of Ukraine “On the appeal of citizens”, “On information” and “On compulsory state social insurance against industrial accidents …”.

The Supreme Court indicated to the lower courts the following:

For reference! The success of such cases almost always directly depends on the availability / absence of the plaintiff’s professional legal assistance. It is practically impossible to independently prove the wrongness of the state in court, and even to recover moral damage from it.