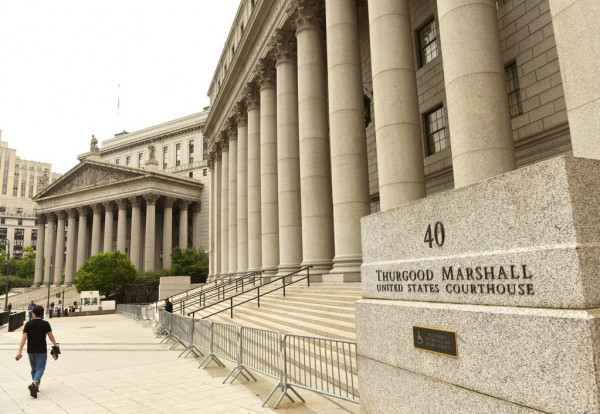 Indicative case for international judicial practice the case of businessman Igor Mavlyanov, ended with the fact that the American court recognized Moscow’s court decisions as fair.

The case was considered in a New York court for a little over a year. Why is it so far from the defendant’s homeland? Because it was there that he migrated after he was declared bankrupt in the Russian Federation.

Background of the case

VTB Bank provided loans to one of the Russian companies in two agreements. The only shareholder of one of the borrowing companies, Igor Mavlyanov, was the guarantor for these loan obligations.

The moment came when the contractual obligations were violated. The bank went to court with a claim against the borrowing company, and then against the guarantor. The defendant actively denied the debt – with the help of lawyers, he challenged the validity of the sureties and the amount of the debt counted by bank.

The Moscow court, in spite of everything, found the creditor’s claims justified. The defendant contested the court decision on appeal and cassation, but this gave him nothing. The law was on the bank’s side.

The defendant was declared personal bankrupt by arbitration and he, in the hope that can avoid to pay debt, moved to live in America. But, for the bank, apparently, the matter has already acquired a principled character.

The court of New York received an application for the collection of the debt on the basis of a court decision of the Russian Federation.

Consideration of the claim in New York …

“It lasted just over a year. The claim was satisfied. The American court decided that the businessman must pay the bank not only the debt itself and court costs in dollar terms, but also added 9% per annum to the claim for the use of borrowed funds.”

In a US court, the defendant’s lawyers argued that the Moscow court had made a violation. They also accused the bank of violating the bankruptcy procedure – it claims to get its money bypassing other creditors. Human rights activists also stated that the case was politicized and demanded that the claim be dismissed due to disagreements between the countries.

Under New York State law, a foreign judgment cannot be legalized in New York if it is not final, if a foreign court was not vested with personal jurisdiction over the defendants and if it was delivered without due process or ensuring the procedural rules for the proper realizating of justice.

The American judge considered that in this situation the arguments of the defendant’s lawyers are absolutely unfounded. The decision of the Moscow court was found to be fully legal, fully having force, and therefore enforceable.

Key points of the proceedings

There is political tension between the countries, but…. It is obvious that the justice system can move away from this factor and act within the framework of the law and objectively assess the situation.

In order for the bank to receive its money, the American court took interim measures against the assets of the defendant. The assets, we note, are considerable, the debtor’s real estate, according to preliminary estimates, was worth almost $ 9 million.

The analyzed case shows the reality of debt collection, even abroad. The situation is briefly described. “Behind the scenes” of this collection of international debt is the enormous work of the bank’s lawyers, who carried out it efficiently and professionally, which is confirmed by the relevant court decisions of Russia and America.

YOU MAY BE INTERESTED IN
Had delayed paying severance pay? Pay the fine!