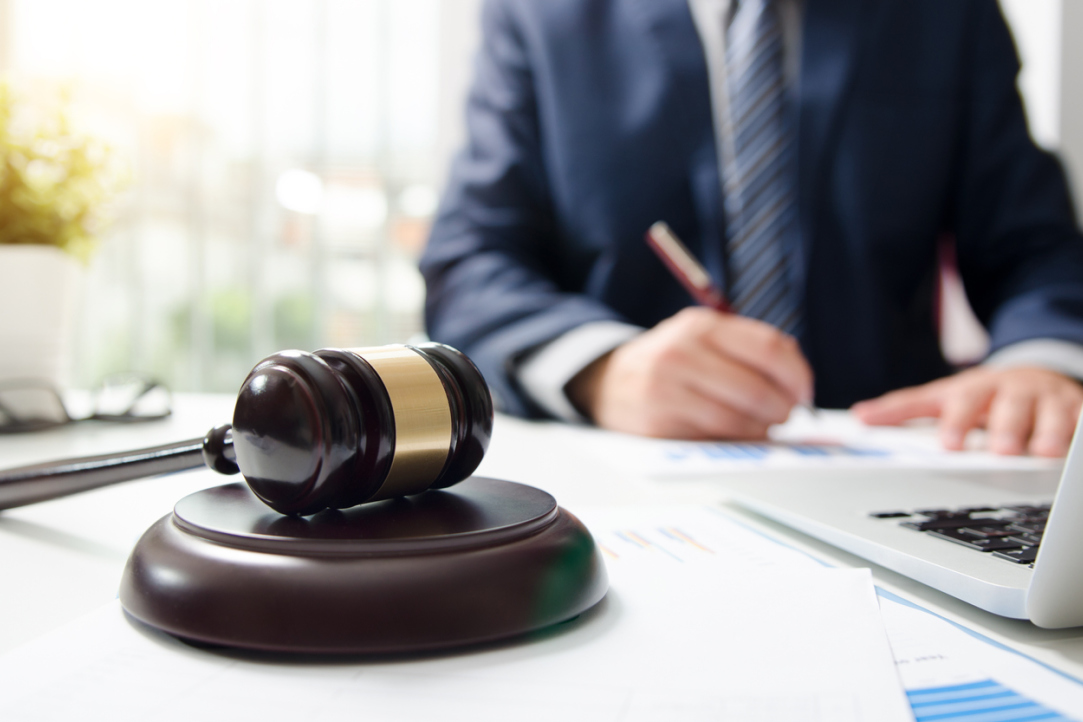 The Grand Chamber of the Supreme Court of Ukraine has figured out the issue of who is legally obliged to pay off debts when replacing the original debtor with two – the main and subsidiary at the stage of execution of the court decision.

“The replacement of the parties does not relieve anyone from responsibility, enforcement actions are performed in relation to both debtors!” – expressed the Supreme Court, promulgating on 26.06.19 the corresponding legal conclusion in case 905/1956/15 (proceedings 12-62cc19).

They pointed out that the ALC, in fact, cannot leave the disputed material legal relationship, since the current liabilities and receivables transferred by it to the newly formed company significantly exceed the amount of assets that potentially satisfy the accounts payable.

Replacing the debtor in such circumstances makes it impossible to fulfill the court decision that has entered into force on the case, and accordingly, the collection of receivables, which is already in enforcement proceedings. The case “went” to the BP-SCU!

“The situation became the reason for the departure from the legal withdrawal of the Armed Forces of Ukraine dated 02/07/2019 in case No. 805/677/17-a, which regulates aspects of law enforcement in similar legal relations, cases when the defendant leaves material legal relations in connection with the reorganization of the debtor by separating to the created legal entity of disputable obligations “.

BP-Supreme Court of Ukraine considered the case and published conclusions useful for protecting interests in court:

Any protection of interests in court is a procedure limited by the terms prescribed by law! How long any dispute can be considered in court depends on the specific circumstances of each individual situation. Ukrainian legislation “allows” litigation to last for years, and the European Court from time to time tries to suppress this pattern, […]