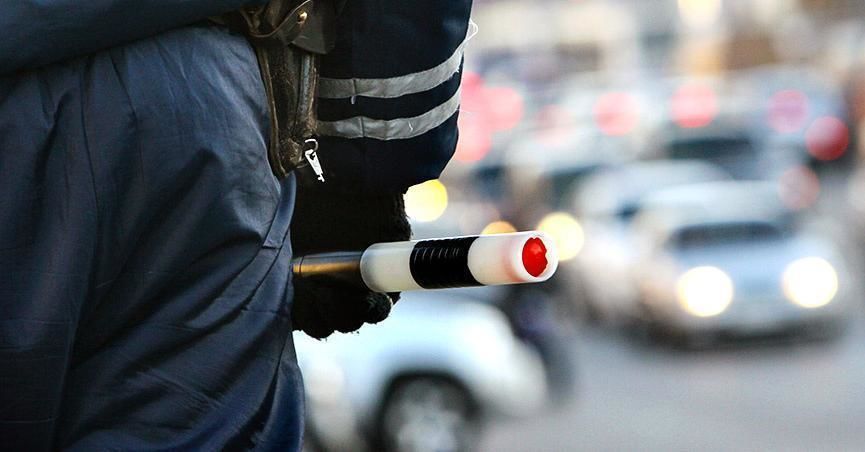 Successful litigation strategy of protection in case of drink driving

Professional legal aid often ensures successful appeals against the decision of the first instance court. See for yourself how events can develop with one fresh example.

The pensioner, a disabled person of the III group, was threatened with a fine in the amount of UAH 10 200.00 and deprivation of a driver’s license for a period of 1 year.

According to the ruling of the local court, on August 2, 2020 at 1:45 am, a citizen was driving a Mercedes Benz car while intoxicated, thereby violating clause 2.9 (a) of the traffic rules. The events took place in the regional center of the Khmelnytsky region.

The conclusion of the court on the guilt of a citizen of committing an offense, under Part 1 of Article 130 of the Code of Administrative Offenses, was based on:

How did the lawyer act in this case?

Protection of interests in the court of appeal was built brilliantly!

The following arguments were used to appeal against the ruling of the local court:

Firstly, the citizen brought to justice did not drive the car that appears in the case at all. From the video, it is impossible to reliably confirm the fact that it was he who was driving.

Secondly, the examination for the state of alcoholic intoxication at the place where the car stopped was carried out by police officers with violations. Namely, there are no testimonies of two witnesses confirming the refusal of a citizen to undergo an appropriate examination.

Even in the absence of legal knowledge, the ukrainian driver is likely to react to the mention of the wording “subjection to liability under part 1 of article 130 of the Code of Administrative Offenses”. A significant number of judgments are issued by the courts under this article. Along with this, the decision of the local court is not always the point in such a case.

What conclusions did the court of appeal make?

The report does not indicate the witnesses who saw driver’s refusing to carry out an examination for the state of intoxication at the place where the vehicle stopped. Also, the materials of the case do not contain their written explanations. Such witnesses were not questioned by the court of first instance.

According to the explanations of the police, there were allegedly such witnesses. However, their details were not indicated in the protocol, and they could not be identified from the video recording. The absence of witnesses gives the court of appeal grounds to believe that the record of an administrative offense is not proper, admissible evidence and an act of accusation.

Taking into account the above, the decision of the first instance court is subject to cancellation, and the proceedings on the case must be terminated due to the absence of an administrative offense in the actions of the citizen.

What can be summed up?

The police make mistakes in the preparation of materials on such cases. Using the services of a lawyer with experience, you can find the necessary leads to appeal against a decision in an administrative case.

The pensioner in this case got off with a “slight fright” thanks to the successful choice of a lawyer. And the police got another lesson – you need to be more careful and draw up documents carefully.

YOU MAY BE INTERESTED IN
There is nothing to recover from the legal entity-debtor? Bringing controlling persons to subsidiary liability!