Юридические услуги / News / Statute of limitation expiration – grounds for termination of the mortgage? 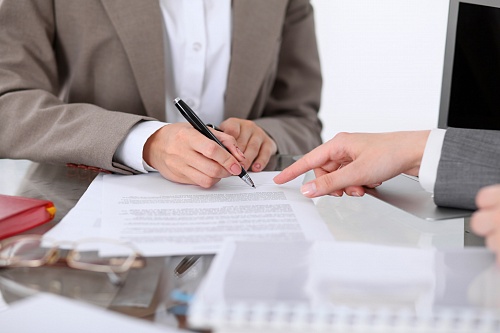 Statute of limitation expiration – grounds for termination of the mortgage?

The Ukrainian Supreme Court published a legal conclusion governing the aspects of termination of obligations and mortgages due to the expiration of the statute of limitations. Analyzing!

The local court combined all claims into one proceeding, establishing the following:

The case “got” to the appellate instance!

She “deal of buy and sell” at first recognized as valid!

After all, the mortgagee’s right to sell was stipulated by the agreement of the parties and the requirement to warn the owner of the apartment was observed.

And immediately after that, she recognized it as invalid!

After all, the borrower’s monetary obligation remained unfulfilled, and the borrower, the mortgagee, missed the deadline for satisfying claims by paying off the debt.

The SCU put a point in the case, indicating that …

Consequently, the basis for the termination of mortgage relations under paragraph 2 of part 1 of article 17 of the Law of Ukraine “On Mortgage” cannot serve.