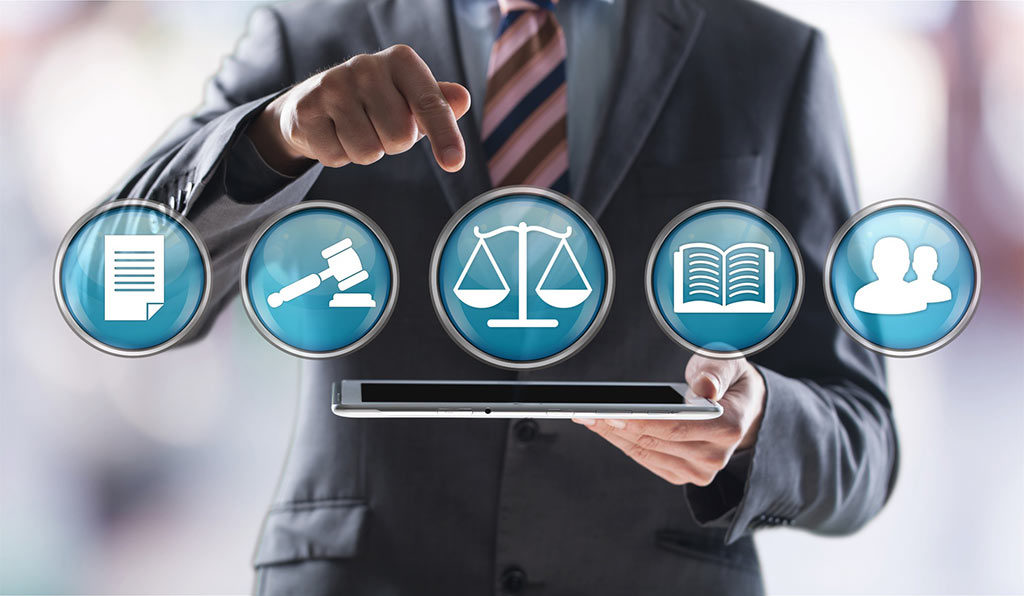 SPU on the fulfillment of obligations in a fictitious transaction

Fictitious transactions with residential real estate are always a risk of being left without a roof over your head.

It is not entirely clear what the citizen thought, who fictitiously sold his apartment to other people, whose purpose was to obtain a loan from a bank secured by this property.

As a result, he had to defend housing in the Supreme Court of Ukraine, which rightly reasoned that the law was not able to protect his interests and establishing the fact of living in an apartment in the current situation had no legal significance.

Background of the incident

Entrepreneurial citizens signed a loan agreement with the bank, as security for the fulfillment of the obligation, they provided the bank with the purchased apartment, which belongs to them on the basis of common joint ownership.

They stoped paying loan! The bank filed a lawsuit to foreclose on the pledged property.

The court of first instance satisfied the claim, the appeal upheld the decision. Later it turned out that the apartment was bought by the borrowers formally. In fact, the former owner lived in it.

The question arose about the eviction of the already formally former owner, who, of course, was against this and challenged the court decision to impose a collection, first on appeal, and then in the Supreme Court of Ukraine.

“Following the results of the consideration of the case, the Supreme Court of Ukraine in its resolution No. 2-1240 / 2009 of November 29, 2018 indicated that if a theoretically fictitious contract is concluded in accordance with the requirements of the law, motives and personal agreements do not affect the consequences of its conclusion, and the unproved fact of fictitiousness does not give rise to exemption from the performance of obligations”.

Argumentation of the evicted

In the cassation complaint, it was “sounded” that the sale and purchase transaction was formal, concluded solely for the buyer to receive a loan, and the seller himself, as before, lives in the apartment, owns it and uses it.

At the same time, the appellate instance did not even open proceedings on the complaint, since the applicant could not adequately substantiate his claims, as well as prove the fictitiousness of the transaction.

End of the story

The Supreme Court of Ukraine, having analyzed the circumstances of the dispute, refused to satisfy the cassation appeal to the plaintiff, explaining the following: