Юридические услуги / News / Should you shy away from the paternity examination? 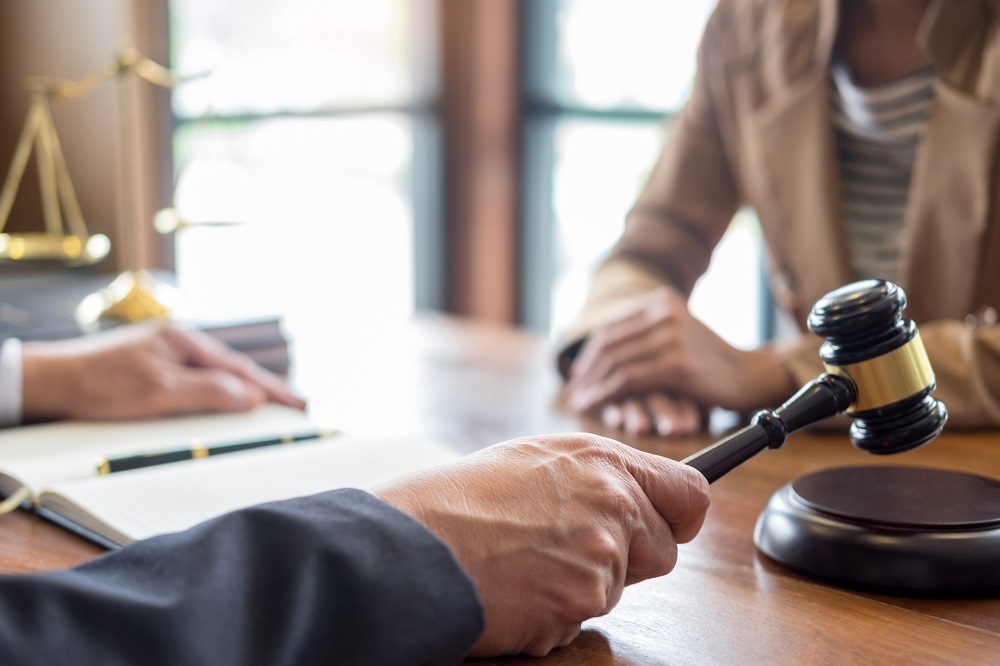 Should you shy away from the paternity examination?

The Supreme Court of Ukraine, by its decision in case No. 201/11183/16c, clarified the aspects of challenging paternity, the document reads: “In the case when a person’s evasion from participation in the examination or from the submission of the necessary materials (documents)  which makes it impossible to conduct it, the court has the right to recognize the fact in order to find out for whom she was appointed, or refuse to recognize him, depending on which of the parties to the proceedings evades, and also what significance this examination has for them.”

Let’s go back to the beginning of the story!

The man turned to the court with a demand to revoke his status as a farther, which he himself had previously voluntarily asked to assign to himself in the manner prescribed by law.

He motivated his demand by the fact that he had doubts about his biological involvement in the baby!

The court of first instance did not think for a long time!

He dismissed the claim, pointing out the following to the plaintiff:

“The appellate instance also“ left the plaintiff as a father ”, pointing out that at the time of filing an application for establishing paternity, the plaintiff knew for sure that he was not the child’s father, but agreed to be recorded as a father, and therefore there are no legal grounds for challenging his paternity under Part 2 of Art. 56 FCU “.

The plaintiff’s family lawyer advised to go to the Ukrainian Supreme Court, which the plaintiff did!

There he stated that on the eve of the birth of the child, his ex-wife told him that he would soon become a dad, but he was not sure that the child was his. Since the relationship was good, he signed up as a father!

Later in court, when the family affairs of the parties went wrong and the marriage was dissolved, and the ex-wife through the court “knocked out” alimony from him, he demanded a genetic examination, but the mother of the child avoided her – she did not appear at the appointed time!

The courts did not take this fact into account, although it was precisely his clarification that would make it possible to establish the actual truth – whether the father or not the father is the plaintiff!

The SCU partially satisfied the claim!

The case was sent for review with the appropriate comments: