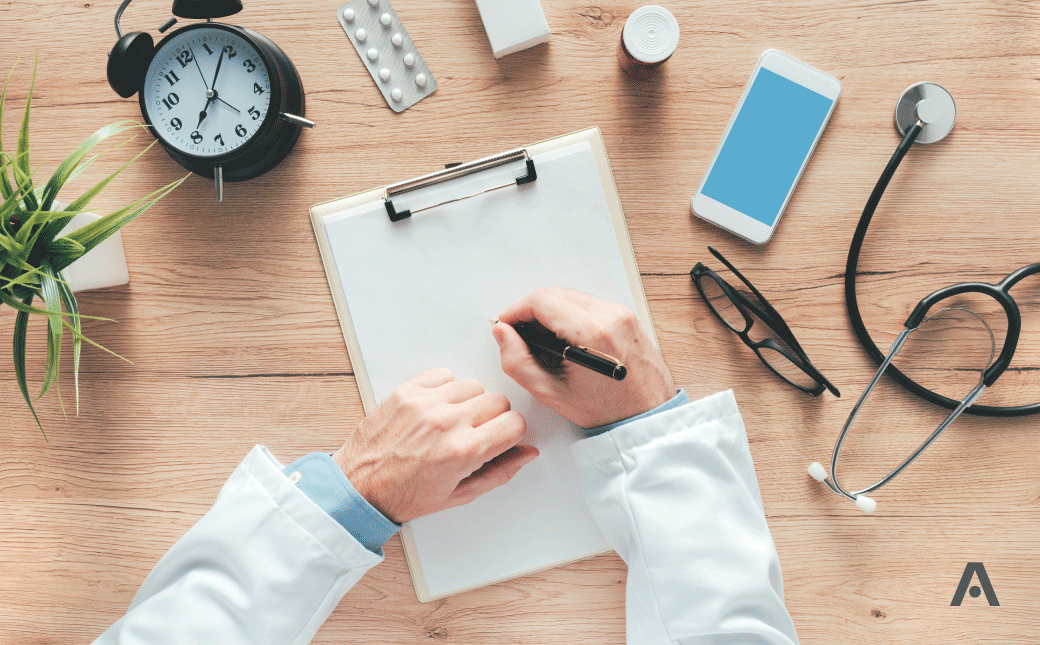 SCU: PASSING THE MEDICAL COMMISSION AT WORKING HOURS – NOT ABSENTEEISM!

The Supreme Court of Ukraine considered case No. 699/640/18 (production No. 61-17310sv19) and on 04.12.2019 formed a legal conclusion, which “put in place” the employer who dismissed the employee under the “absenteeism” article. He counted as a truancy the day when she underwent a medical examination.

DETAILS OF THE PROCEEDINGS

The military unit’s employee filed a lawsuit to reinstate her at work and to pay her compensatio for the time for her forced absence from work. In court, she stated that she was illegally fired for absenteeism from two positions (she worked as a general practitioner and part-time in the same place of job family doctor). She was dismissed illegally, because on that day, which the employer considered absenteeism, she passed a medical examination and the employer knew about this fact.

The “retire” order was declared unlawful and canceled. The plaintiff was left at work with an order to immediately reinstate her in both positions. Also, the court ordered the employer to pay her the lost salary during the forced absence. The motivated decision was the “respectfulness” of the reason for the absence.

THE COURT OF APPEAL “FIRED” HER AGAIN!

This court took into account the respondent’s arguments that the trial court did not apply “military” law in its consideration of the case, but resolved the dispute on the basis of “normal” labor standards. The snag was that the plaintiff was on vacation and went straight out of it not to work, but went to undergo a medical examination related to her new job, for which she got a job. The fact that she warned the management about the absence in the telephone mode, the appellate court considered an insufficient argument.

SCU DID NOT AGREE WITH THIS!

“According to the law, absence on work place due to medical examination with“ warning of the employer and documentary confirmation ”cannot be considered absenteeism. Accordingly, it cannot be a reason for dismissal on the grounds of clause 4 of part 1 of article 40 of the Labor Code, both for ordinary and for workers liable for military service.”

YOU MAY BE INTERESTED IN
Enforcement of arbitration awards in the Russian Federation – we collect debts from legal entities. Theory and practice