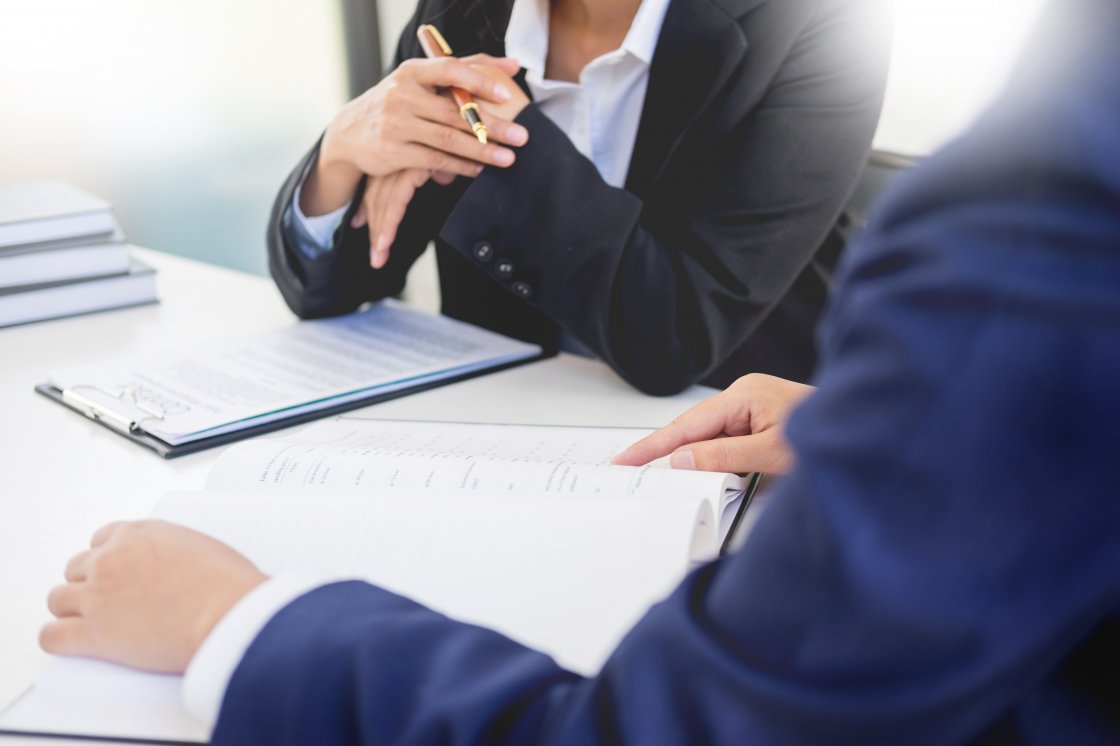 The impossibility of establishing certain circumstances does not relieve the participants in the process from the need to prove them! This conclusion was made public by the Supreme Court of Ukraine on 25.09.19 following the results of the proceedings in case No. 397/928/16-c.

The reason for the dispute was the replacement of the first page in the agreement by one of the parties to the transaction without agreeing this moment with the other party!

Brief overview of the circumstances of the dispute

The plaintiff filed a claim with the court to recognize the lease agreement as invalid, justifying his claim as follows:

“The court of first instance satisfied the claim – the contract was declared invalid, the appellate instance agreed with this! The defendant, on the other hand, appealed to the Supreme Court of Ukraine, stating that the plaintiff’s rights were not violated, since the first (new) page of the agreement complies with the legislation regarding the start of the ten-year term of the land plot lease”.

SCU figured out the case

The following was found:

Despite the fact that such circumstances clearly indicate the fact of violation of the rights of one of the parties to the transaction, its invalidity by the courts of previous instances was erroneously recognized, since it was based on assumptions.

The plaintiff accused the defendant, but could not argue, since he did not provide adequate evidence indicating which version of the contract he signed. By itself, the replacement of the page cannot unconditionally indicate a change in the terms of the contract.