Юридические услуги / News / SCU on the identification of claims 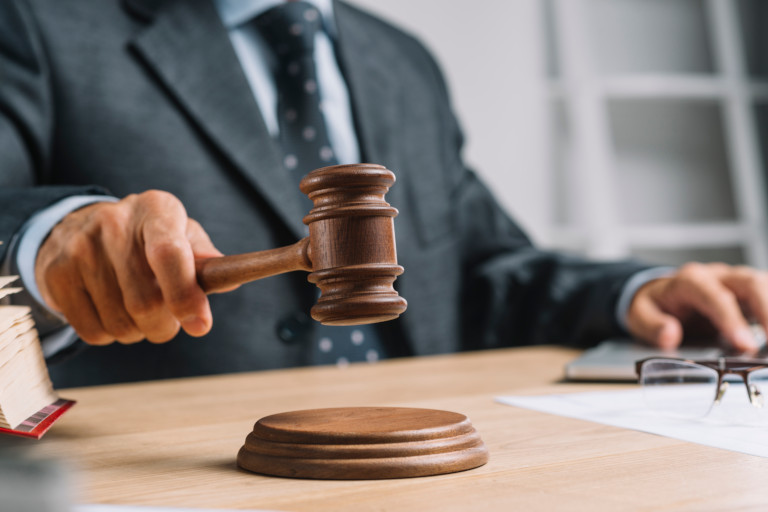 SCU on the identification of claims

On January 22, 2020, the Supreme Court of Ukraine “closed by sending for reconsideration” case No. 522/5505/19, explaining that claims for recognizing illegal actions of the state registrar with the subsequent cancellation of his decisions to terminate the encumbrance (release of arrest) from the land plot should not be identified with a measure similar in essence no security of the claim.

Analysis of the proceedings!

The Ukrainian Supreme Court considered the claim of an individual against the state registrar. The applicant demanded to declare illegal and annul the decision of the state registrar to terminate the encumbrance on the land plot (to remove the arrest from it).

In the course of the proceedings, it turned out that the plaintiff had previously applied to the court with a claim to recognize the donation agreement of the disputed plot invalid, but he was denied satisfaction.

The lawsuit was motivated by the fact that, due to the illegal actions of the state registrar, the site was illegally alienated by a sale and purchase agreement.

Within the framework of the same case, the plaintiff asked the court to ensure the claim – to impose a ban on the implementation of any registration actions in relation to the disputed land.

The first instance court satisfied the request for securing the claim. The appeal of the state registrar to cancel the securing a claim  was satisfied in part – the case again went to the district court.

“The appeal court noted that at the time of filing a claim for recognizing the unlawfulness of the actions of the registrar, the plaintiff had nothing to do with the land, and also that the existence of a claim was not a basis for satisfying an application for securing a “prohibition on action”, since this measure the law is identical to the stated requirements, which is not allowed by part 10 of article 150 of the CPCU. “

The appeal court was wrong, the SCU corrected it!

A new decision was made, supported by the following:

YOU MAY BE INTERESTED IN
Have you built a house? Putting it into operation correctly!