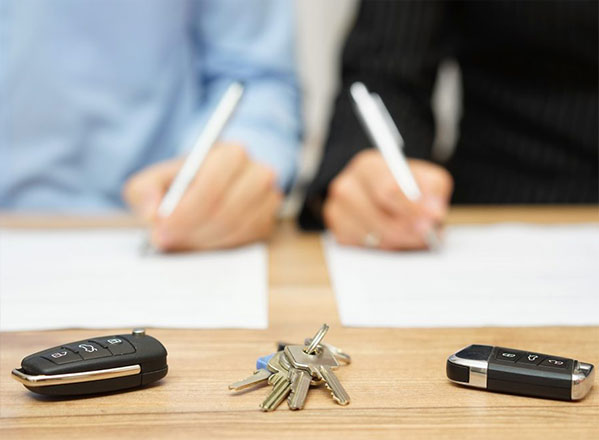 The Supreme Court of Ukraine, by its decision in case 308/4390/18 of 16.12.19, determined the aspects of deviation from the principle of equality of shares in the division of jointly acquired property of spouses.

The fact of the presence of children living with the father (on his full support) and the mother, who does not take part in their life (financial and moral), was considered by the Ukrainian Supreme Court to be a legal basis for the uneven division of property (most of it was awarded to the father).

In this case, the Ukrainian Supreme Court:

The Supreme Court of Ukraine decided to divide the joint property in such a way that the father received most of it!

The Ukrainian Supreme Court, “approving” this claim, drew the parties’ attention to the legislative position regarding this situation!

“In accordance with the norm of Part 3 of Art. 70 of the FCU, the court has the right to deviate from the principle of equality of shares of the spouses, provided that there are circumstances such as the residence of children with one of the parents and the amount of alimony received by children from the other parent which is insufficient to ensure the physical or spiritual development ”.

At the same time, the absence of a court decision on the recovery of child support from the “bad” parent, as an argument for an equal division of property, is not a legal factor, since alimony is an obligation that is both voluntary and compulsory at the same time.

The correctness of the application of Part 3 of Art. 70 FCU implies the establishment of the sufficiency or insufficiency of alimony received by the spouse who remained with the children (in the analyzed case, the absence of alimony is obviously a factor of insufficiency).

In fact – the marriage is dissolved, the children are with their father, alimony is not paid!

Consequently, these circumstances have prejudicial significance by virtue of the provisions of Part 4 of Art. 82 CCU when considering this case. The sufficiency of grounds for deviating from the principle of equality in the division of property in this situation is obvious.

The arguments of the unfortunate mother that the above circumstances cannot be arguments for an unequal division, since the plaintiff did not apply to the court to recover alimony from her, did not become key for the correct consideration of the case.

The law was on father’s side, and the family lawyers involved in this process simply helped to apply it in the direction of justice and humanity.