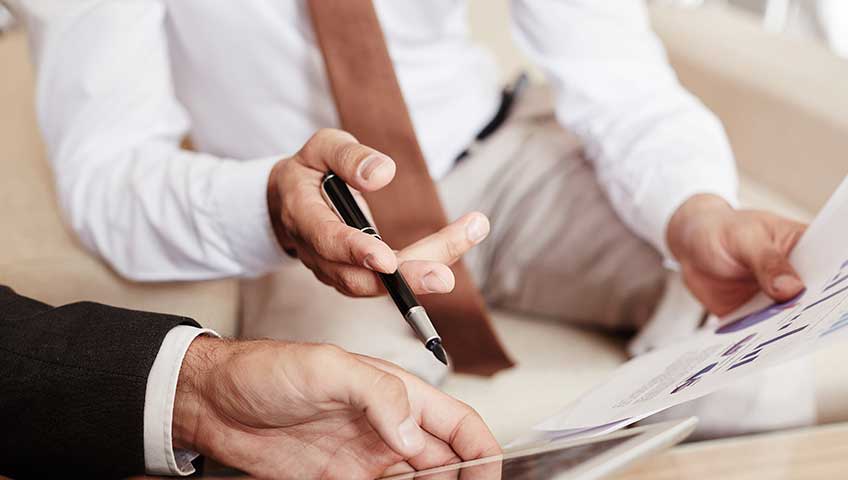 The Ukrainian Supreme Court answered the question, in which courts are considered disputes arising from corporate relations between current and retired members of companies, regarding invalidation of decisions of general meetings, amendments to statutes, as well as in which courts the termination of contracts for the sale and purchase of parts in authorized capital and valuable papers.

Thus, the Supreme Court of Ukraine (the judicial chamber of the CCC) considered the case on claims combined into one proceeding, during which the securities sale and purchase agreements were declared invalid.

The plaintiffs were represented by one of the shareholders. The buyer of the shares was a company acting on the basis of an order under a stock market brokerage agreement.

The regional court and the appeal court refused to satisfy the claim to invalidate the securities purchase and sale agreements!

Motivated by the fact that the disputed securities purchase and sale agreements were concluded on the basis of notarized powers of attorney issued personally by the plaintiffs and valid at the time of the contested transactions. The latter are concluded in accordance with the conditions prescribed in the powers of attorney.

“The civil court of cassation did not agree with such conclusions of the courts of previous instances! Court analyzed the arguments of the parties and concluded that such disputes are economic and legal, respectively, are considered in the order of economic proceedings”!

Legal entities that do not use complex legal support of business in their business should know all the legal conclusions governing this area in order to know which authority they should contact to resolve disputes.

YOU MAY BE INTERESTED IN
Statute of limitation expiration – grounds for termination of the mortgage?