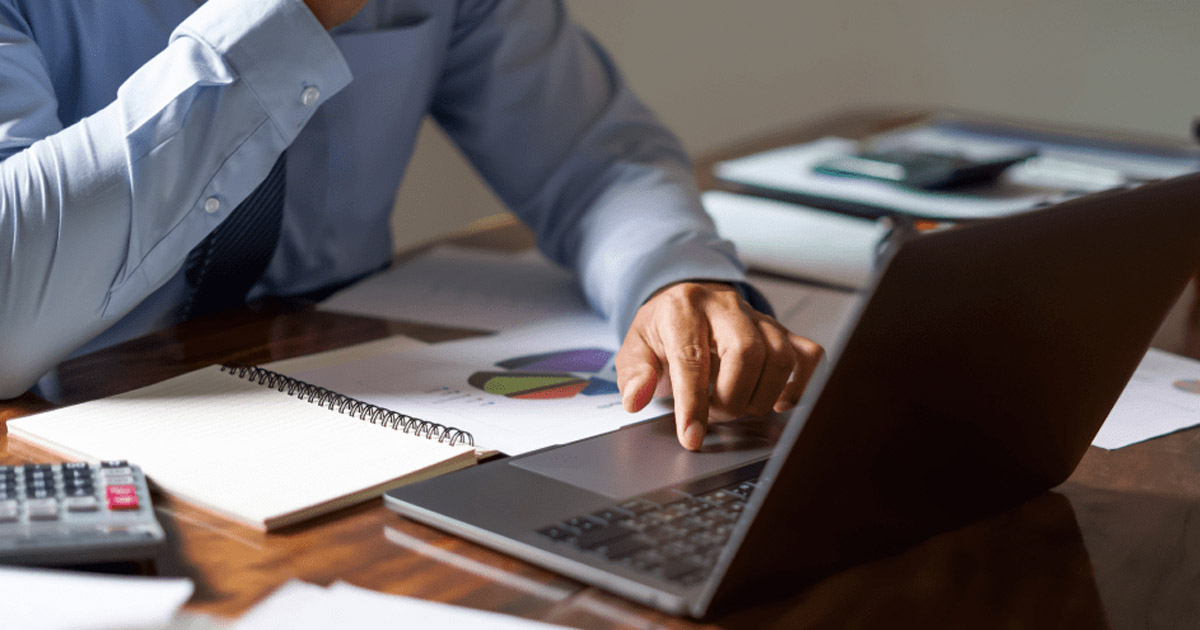 The owner cannot be limited in the right to use his property due to the existence of a claim for the recognition of the lease agreement regarding this property as invalid! This decision was made by the Supreme Court of Ukraine on November 21, 2018 following the results of the proceedings in case No. 752/6255/18.

Previously! The tenant applied to the court with a claim for the recognition of the lease agreement as invalid on the grounds provided for by the provisions of Articles 229 and 230 of the Civil Code of Ukraine. In addition, he asked to recover from the landlord the cost of repairs, rent payments and non-pecuniary damage.

A little later, the applicant also petitioned the court to secure the claim, he asked, firstly, to arrest the premises he rented and, secondly, to prohibit the landlord from using and disposing of the disputed object until the completion of the court hearing or until the expiration of the lease agreement.

The court of first instance and the appeal court satisfied the claim of the tenant:

The courts motivated the decision by the fact that if this is not done, it will become more difficult or impossible to recover if a decision is made in favor of the plaintiff.

The owner of the property considered the decision unlawful!

“He appealed it to the Supreme Court of Ukraine! He pointed out that the existence of a claim for the recognition of the contract as invalid cannot be a sufficient basis for the application of such measures. There is a fact of violation of the norms of procedural law, since the courts of previous instances did not properly motivate their conclusion regarding the existence of grounds for applying measures to secure the claim.”

The Supreme Court of Ukraine satisfied the complaint, finding out the following…

In the analyzed case, the courts of previous instances decided on the advisability of applying measures to secure a claim (seizure) with restriction of use, based on the general norms of procedural legislation, in fact, unreasonably assuming the possibility of non-execution of a possible court decision, they:

It can be said that the arrest and ban were imposed and applied at the request of the applicant!

Also, the courts, for unknown reasons, did not answer the question of how, in favor of the plaintiff, the probable decision to invalidate the lease agreement will affect the rights and obligations of the landlord as an owner.

The Supreme Court of Ukraine noted the obviousness of the fact that the existence of a claim regarding a contractual obligation cannot be a reason to satisfy the requirement to seize property and to restrict its disposal by the full owner.

The original judgment would have been fair if the title to the property had been disputed, not the validity of the lease!

The case was not considered on the merits, it is obvious that the decision was made on the basis of a potential assumption, and the legal analysis of the contract, which was supposed to clarify the grounds for recognizing it as invalid / valid, was never carried out by the court!

YOU MAY BE INTERESTED IN
SCU. Jurisdiction of corporate disputes between JSC participants

The Ukrainian Supreme Court answered the question, in which courts are considered disputes arising from corporate relations between current and retired members of companies, regarding invalidation of decisions of general meetings, amendments to statutes, as well as in which courts the termination of contracts for the sale and purchase of parts in authorized capital and […]