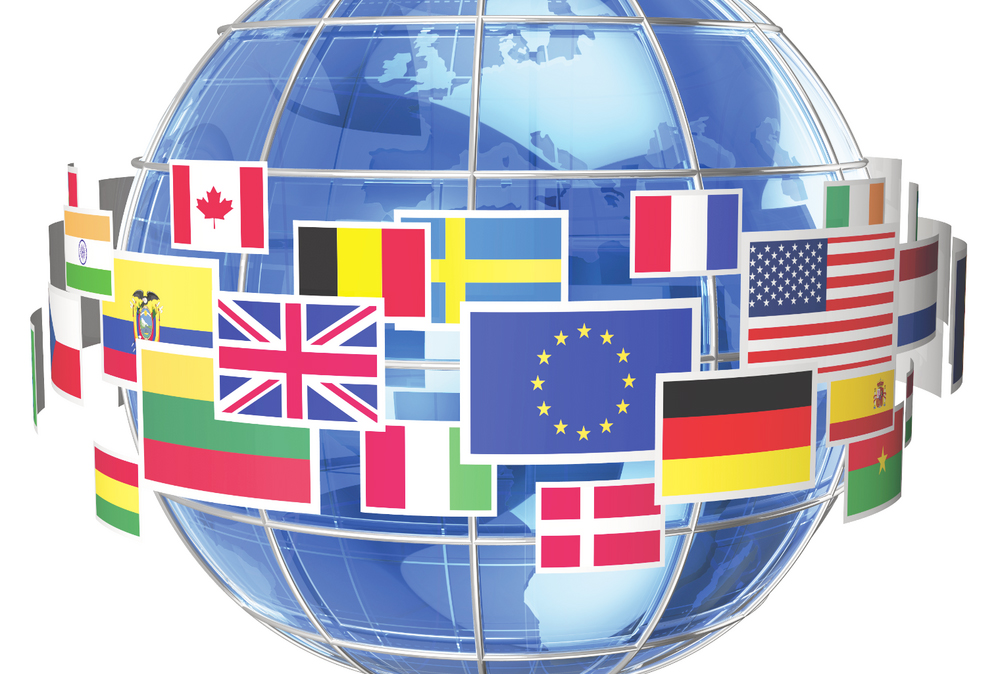 Again, about the legalization of a foreign court decision in Ukraine. Today – about one of the problems that are systematically faced by companies of Poland who have sold a product or provided a service to a Ukrainian company.

The information will be useful to those who have already encountered a problem and will be informatively interesting for those who are planning to cooperate with Ukrainian companies. Knowledge will help the latter not to make the mistake of many …

So, the essence of the problem is “in the details”

A Polish client signs a contract with a Ukrainian partner. The document provides for the jurisdiction of the dispute resolution in court at the location of the seller, that is, in Poland.

The counterparty violates the contract, a debt arises. The pre-trial settlement of the problem does not give a result. A Pole goes to a Polish court and receives a “zaoczny wyrok” from a court under a simplified procedure.

Then he needs to legalize this decision on the territory of Ukraine in order to submit it for compulsory execution. At this stage, the fun begins!!!

“Absentee court decisions” are accepted without notifying the defendant about the court session and without summoning him to it, and the procedure for legalizing such a “decision” in Ukraine provides for the submission to the court of a document confirming the notice of the defendant about the court hearing. This point is regulated by Art. 466 of the Code of Civil Procedure, establishing the requirements for an application for permission to enforce a court decision from another country”.

Legislative basis of the issue in detail

Article 466 of the CPCU establishes that if international treaties, the consent to which is provided by the Supreme Council, does not define the list of documentation that should be attached to the application, or there is no such agreement, the following documents should be attached to it:

Importantly! The court leaves the application without consideration and returns it, together with the documentation, to the person who submitted it, if:

Article 51 of the Treaty between Ukraine and the Republic of Poland “On Legal Assistance and Legal Relations in Civil and Criminal Cases” establishes that an application for recognition and enforcement of a decision can be submitted directly to the appropriate court of that Contracting Party in whose territory this decision is to be recognized and enforced , or also through the court that considered the case initially.

You must attach to it:

It seems that there are legal norms regulating this problematic situation! In practice, the legalization of the decision of the Polish court in Ukraine in this situation is practically impossible, since the clients do not have in their hands evidence of notifying the defendants. This point is not spelled out by law, therefore, it is not mandatory.

It turns out that the decision of the Polish court that has entered into force is absolutely unviable for collecting debt abroad, since Polish lawyers, when drawing up contracts, do not take into account the requirements of an international agreement with the country in which the debtor is locating.

For a Ukrainian debtor, the such situation is a wonderful opportunity to legally avoid paying bills or fulfilling obligations.

When concluding foreign economic contracts, Polish clients should engage lawyers who are competent in international debt collection before signing the contracts. Lawyers who are really experienced in this matter will immediately point out this and other weak points!

If the contract is signed and the case has gone to court, then before filing a claim, you should also talk to a lawyer practicing foreclosure, who will provide legal proceedings, taking into account the analyzed nuance.

YOU MAY BE INTERESTED IN
Ukrainian Supreme Court: Responsibility of a bona fide purchaser

More details
Enforcement of arbitration awards in the Russian Federation – we collect debts from legal entities. Theory and practice