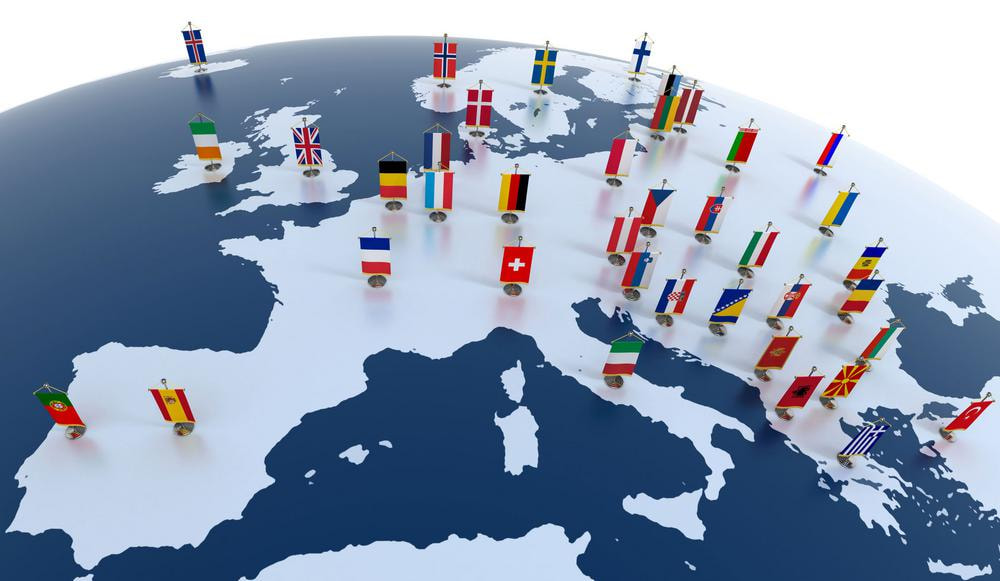 So, in the analyzed case No. 334/5077/19, the Ukrainian court considered the person’s petition for recognition and granting permission to execute the decision of the court of Tula, adopted in 2018, on the territory of our country. The sanction was required to collect funds from the defendant (international debt collection).

The Ukrainian court notified the defendant about the consideration of the said petition for compulsory execution on the territory of Ukraine of the decision of a foreign court. He was asked to submit his objections or refuse to provide them.

The defendant took advantage of the offer!

He told the court that the petition could not be satisfied, since the Russian court had violated the procedure for notifying him of the day, time and place of the hearing. The decision was made on the basis of false information about this.

“The defendant pointed to a violation by the Russian court of Art. 55th Minsk Convention “On Legal Assistance and …”, Art. 6th Convention “On the Protection of Human Rights …”, Articles 5, 10 and 15 of the Convention “On the Service Abroad of Judicial and Extrajudicial Documents …”, as well as paragraph 26 of the judgment of the European Court “Nadtochy vs Ukraine”.

He examined the above objections, allowing the defendant not to pay the plaintiff the debt and decided the following: “Refuse to satisfy the petition for recognition and granting permission for the execution of territory of Ukraine, the decision of the Tula court on the collection debts in favor claimant!”

Why did it happen? Because the court of the Russian Federation violated the procedure for notifying the defendant about the day, place and time of the court session.

Specifically, he sent him a court summons by regular postal (international) letter, and had to send it through the competent justice authorities with obligatory service.

It is impossible not to draw attention to the fact that this letter was the only one, and not one of many, as “sounded” in the decision of the Russian court.

The petition was denied!

The Ukrainian court argued for the decision by paragraph 2 of part 2 of Article 468 of the Code of Civil Procedure, allowing to refuse such requests if the party in respect of which it was accepted was deprived of the opportunity to participate in the trial due to failure to notify it about the consideration of the case.

This is exactly what happened in the analyzed case! The defendant, let’s say, either himself or with legal assistance (history is silent, but most likely with the latter), was able to legally avoid paying the bills by using the opponent’s mistakes against himself.