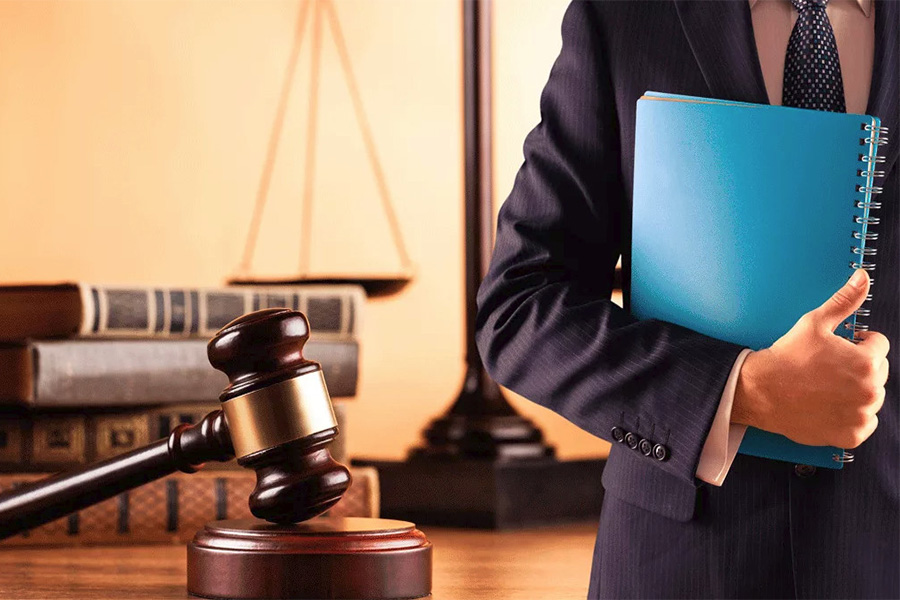 One aspect of resolving disputes over land use rights

Disputed land under the construction is a potential litigation with all the ensuing consequences.

The Supreme Court of Ukraine considered one of such disputes and published a legal opinion, which determines that the granting of permission for the development of a land management project regarding the allotment of a “non-free” land plot does not give the right to receive it for use.

Analysis of the details of the proceedings

A citizen applied to the court with a claim to the local council to determine the boundaries of the land plot and the obligation to take actions.

The plaintiff stated the following:

“The court of first instance refused to satisfy the claims of the plaintiff! He pointed out to him that his right to complete the process of registering a plot should be protected by another claim – to grant permission to formalize a land management project without agreeing on the boundaries of the land plot, if there is no dispute between the parties regarding these boundaries.”

The auto club refused to sign the documents, stating that there was a dispute!

The appeal court left the decision unchanged. It was said that the signing of the approval act has no independent meaning, since it does not lead to the emergence, change or termination of land rights, as well as any other rights in the privatization procedure.

It follows from this that there is no dispute about the right in case of non-signing, and the dispute regarding the land plot should be considered in another proceeding!

The Supreme Court of Ukraine satisfied the requirement formally

It was determined that the fact of violation of the right of the plaintiff, connected with the deprivation of his ability to exercise it in full or in part, in this case takes place. Consequently, the claim is legal.

The choice of the method of protecting the violated right at his own discretion is given to him by Article 16 of the Civil Code, because for everyone the protection of interests in the courts is guaranteed by law.

This state of affairs suggests that the courts of previous instances made their decisions in violation of the law, therefore, they are illegal.

In fact, the decision of the Supreme Court of Ukraine became only formal for the plaintiff, the decisions to refuse to satisfy the claim were canceled with an indication to refuse the claim for another reason.

More details
Selling an apartment now, and the money for it later! Is it worth it?

Trust, but do not rush to sign! The story of how a person was left without an apartment just because he took the buyer’s word for it and signed a contract before receiving the money! He tried to prove in court that he was deceived, but in fact it turned out that he was simply […]