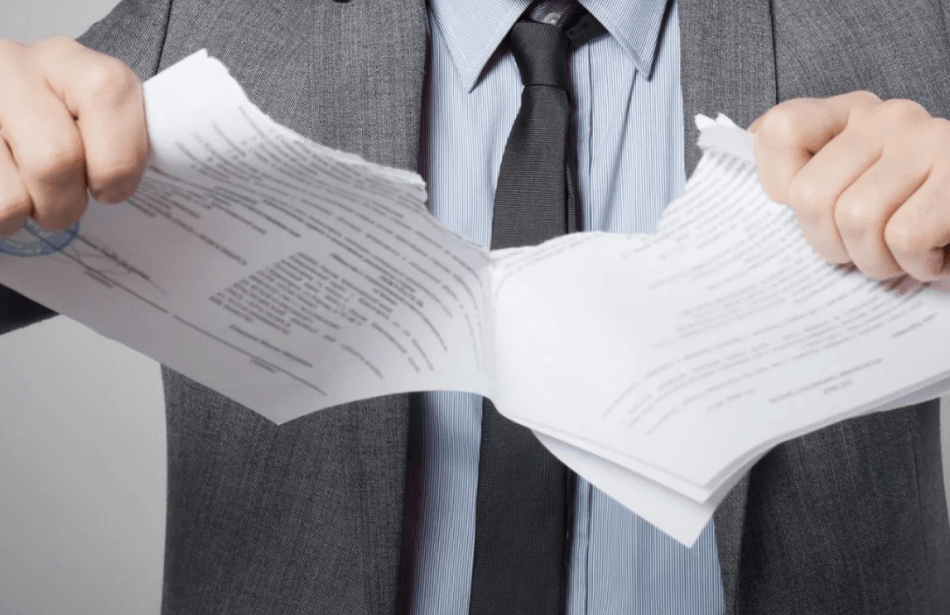 On “saving” confiscated housing by donating it to relatives

One of the “working” options for “saving” real estate from confiscation / foreclosure to pay off debts, the people have always considered the option of donating it to relatives through drawing up a donation agreement, the fictitiousness of which is quite difficult to dispute.

The Supreme Court of Ukraine published another legal opinion establishing the unlawful fictitiousness of a legal transaction of donating property to relatives in order to conceal it from “foreclosure-confiscation”.

The conclusion of the GC-SCU in case No. 369/11268/16-c of 07/03/19 details aspects of a fictitious donation transaction, subject to invalidation in court, if it is not really transferring property free of charge in favour of another person.

The court proceedings in the case of the collection in favor of the plaintiff (bank) of the debt from the defendant (the debtor natural person) ended with the issuance of a writ of execution to recover from the last property belonging to him.

The defendant, trying to save half of the house and half of the land plot, gave them to his children, knowing that his gift actually almost does not belong to him, since the bank to which he owes claims demand to him.

“The deal was done! For the restoration of justice, the bank appealed to the local court, which, together with the appellate instance of the defendant-debtor and his children, “upset” by declaring the donation agreement invalid and canceling the state registration of rights in the State Register ”.

The deal was declared bogus, but …

Due to some controversial issues, the case was referred to the Grand Chamber of the Supreme Court of Ukraine, which sorted it out, further explaining to the courts the nuances of the legal assessment of such agreements – the aspects of distinguishing between “fictitious” and “invalid”.

So, GC-SCU in its decision indicated the following points:

YOU MAY BE INTERESTED IN
COMPARING THE RATES! COURT FEES FOR COLLECTION OF INTERNATIONAL DEBTS!