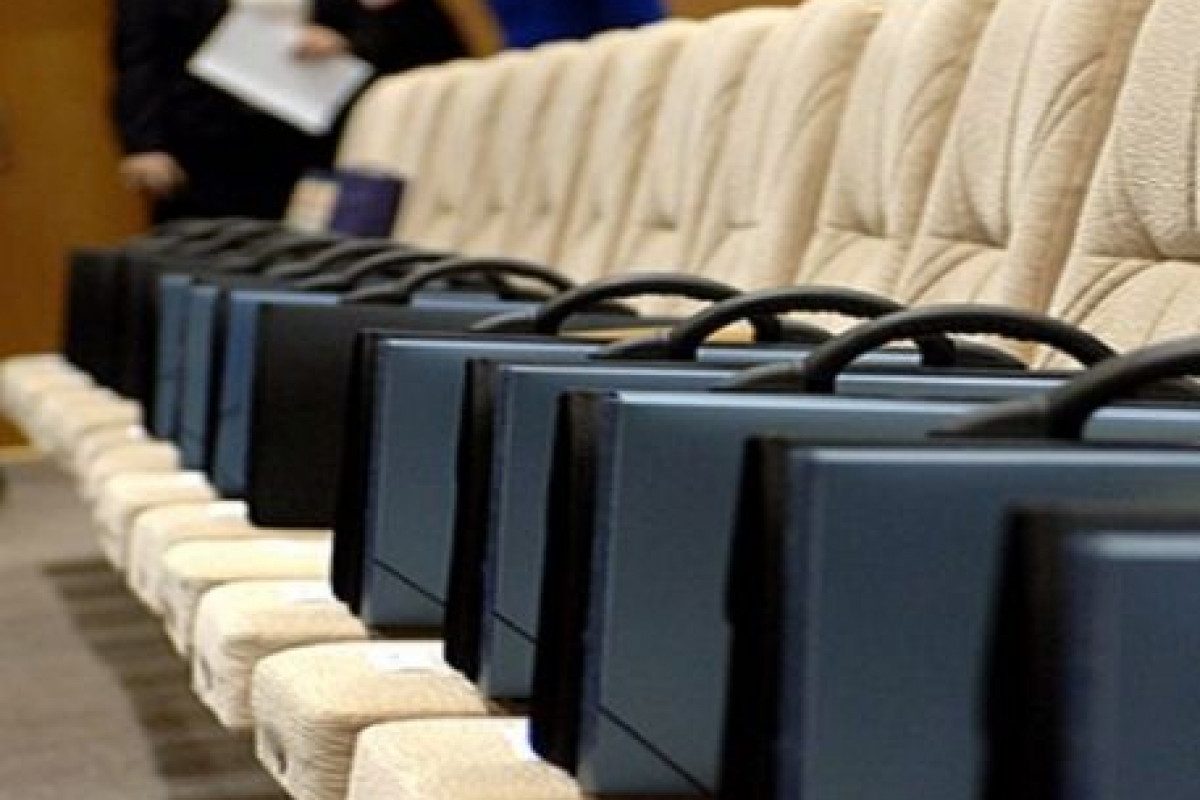 Any protection of interests in court is a procedure limited by the terms prescribed by law! How long any dispute can be considered in court depends on the specific circumstances of each individual situation.

Ukrainian legislation “allows” litigation to last for years, and the European Court from time to time tries to suppress this pattern, punishing the dragging out of court proceedings with the “ruble”, or rather the “euro”!

We are analyzing one of the proceedings – the case “Polyah and others vs Ukraine”. Having considered it, the ECHR issued a decision stating a violation of the provisions of the Convention upon the dismissal of several civil servants who were caught in the “millstones” of the Lustration Law.

By this decision, the ECHR recognized the violation of human rights and the right to a fair trial of dismissed plaintiffs!

It was determined that non-personalized lustration carried out by the state violates a person’s right to respect for private life, and a protracted trial violates the right to fair justice.

After the Law on Lustration came into force, many civil servants fell under its influence. Some quietly left, and some did not agree with the dismissal and began to seek justice in the judiciary, reaching the ECHR.

The analyzed case concerned 5 civil servants who became victims of the process of purging the authorities, which, in their opinion, violated their rights, which they defended for almost 5 years, until the ECHR put an end to this case.

“The European Court recognized the applicants’ rightness, having found that the Ukrainian courts had violated their rights to respect for private and family life (Article 8 of the Convention), as well as the right to a fair trial (Articles 1 and 6 of the Convention), noting that the reform of the state apparatus was necessary, but lustration had to be realized taking into account the principles of justice ”.

The applicants who were dismissed “by lustration” simply worked in V. Yanukovych’s office, having no relation to his undemocratic actions, including because they did not work there for long.

The decision of the ECHR did not contribute to their reinstatement at work, but it satisfied the claim, obliging Ukraine to pay each applicant 5 thousand euros in compensation.

The ECHR indicated to the Ukrainian judges the following:

YOU MAY BE INTERESTED IN
You need to pay for heat, even if it is turned off in the apartment