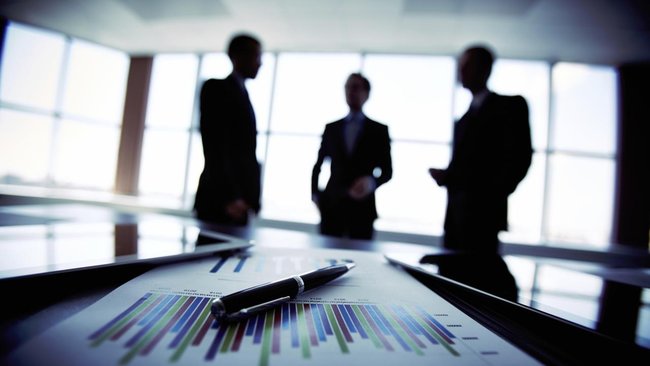 Donating shares in a new way!

The assignment of a share in the authorized capital of a company is not considered an independent, unnamed contract, since it is realized by concluding a donation, sale and purchase agreement, exchange, etc.

In the position canceled by the Grand Chamber, it was said that the law allows the owner of a share to choose the method of assigning his share to other participants and he has the right to do this by concluding any agreement or in another way.

The new conclusion is based on the fact that the assignment of a share is alienation!

Regulates its nuances Art. 147 of the Civil Code and Art. 53 of the Law of Ukraine “On economic societies”. Alienation in its legal essence requires the expression of the will of the parties – alienating and receiving. Their transaction is fixed by an agreement, which, in turn, is concluded orally or in writing, depending on the requirements of the legislation and the charter of the company.

In accordance with the requirements of Articles 717 and 719 of the Civil Code, for the free alienation of a share, it is imperative to draw up a donation agreement in writing. Its legitimacy will be observed under the conditions:

Why the question arose!

A case in which one of the LLC participants challenged the donation of his share in the society, which he allegedly left voluntarily, was transfered by the GC-SCU.

In the course of the proceedings, it was found out that “according to the documents”, the applicant voluntarily left the membership of the LLC, leaving by donating 100% of his shares to another participant. The documents were under examination, which found them to be forged, but the courts of previous instances rejected the expert conclusions …

It is worth noting that the share price was over UAH 100 million!

Could this be the reason that the courts of previous instances gave an inappropriate legal assessment of the circumstances of the case, incorrectly applied the legislation and, as a result, ruled against the plaintiff?

Fortunately for the latter, he was helped to defend justice by a professional lawyer in commercial disputes, who achieved that the dispute was resolved according to the law, and the Supreme Court of Ukraine, thanks to this, formed a new legal position that more carefully regulates the issues of donating shares in joint-stock companies.

More details
Enforcement of arbitration awards in the Russian Federation – we collect debts from legal entities. Theory and practice