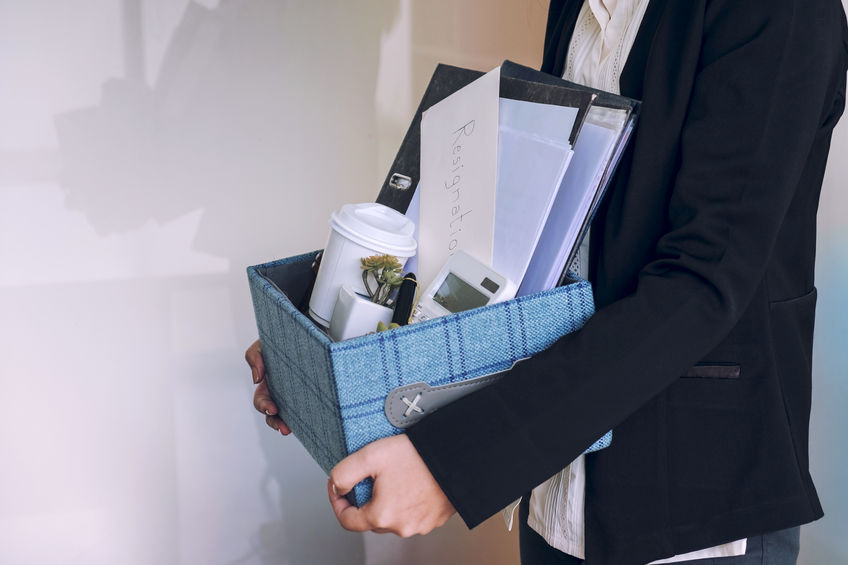 The first thing every citizen leaving his old place of work thinks about is how much money will fall on the card as a severance pay. Naturally, he wants more and that’s okay!

The employer who signs the dismissal order is thinking about how to pay less! And he can be understood too!

But, the opinion of both parties to the employment relationship does not matter at all, since there is a law that sets the terms, amounts and procedure for payment!

If the parties have disagreements that are not regulated by law regarding how much and for what the employer is obliged to pay the quitting employee, the problem becomes “the collection of wages through the courts“.

Get to the point!

“Grand Chamber  of Supreme Court considered the dispute (case No. 810/451/17) on the delay (non-payment, compensation) of severance pay and published the conclusion that the adoption of a court decision on the recovery of payments which established after dismissal does not terminate the employer’s obligation to compensate the employee for property losses”

So, the case concerned the interpretation of Art. 117th Labor Code of Ukraine in the context of compensation for lost earnings. Indeed, if the basis for dismissal was the employer’s failure to comply with labor legislation, then the employee has the right to receive compensation for this violation of his rights in the amount of three average monthly earnings.

A citizen applied to the court with a claim against the employer-state-owned enterprise. He demanded the recovery from the employer of the average earnings for the time of the delay in payment upon dismissal.

The delay was due to the fact that the dismissal was challenged in court and its date actually shifted by several months.

The court of first instance denied the plaintiff and the appeal court also. The refusal was motivated by reference to the decision of the European Court of 08.04.2010 in the case “Menshakova vs Ukraine”.

It was said that an employee is only eligible for compensation for the delay period pending resolution of the payment dispute.

The plaintiff appealed to the Supreme Court!

The case was considered by the Grand Chamber and “revealed” the mistakes of the previous instances!

The following was stated:

GC-SCU clearly and specifically spoke about the fact that enterprises are obliged to carry out a full settlement with employees, including for periods of time when controversial issues regarding payments were resolved.

YOU MAY BE INTERESTED IN
SCU: matrimonial property is not always divided equally!