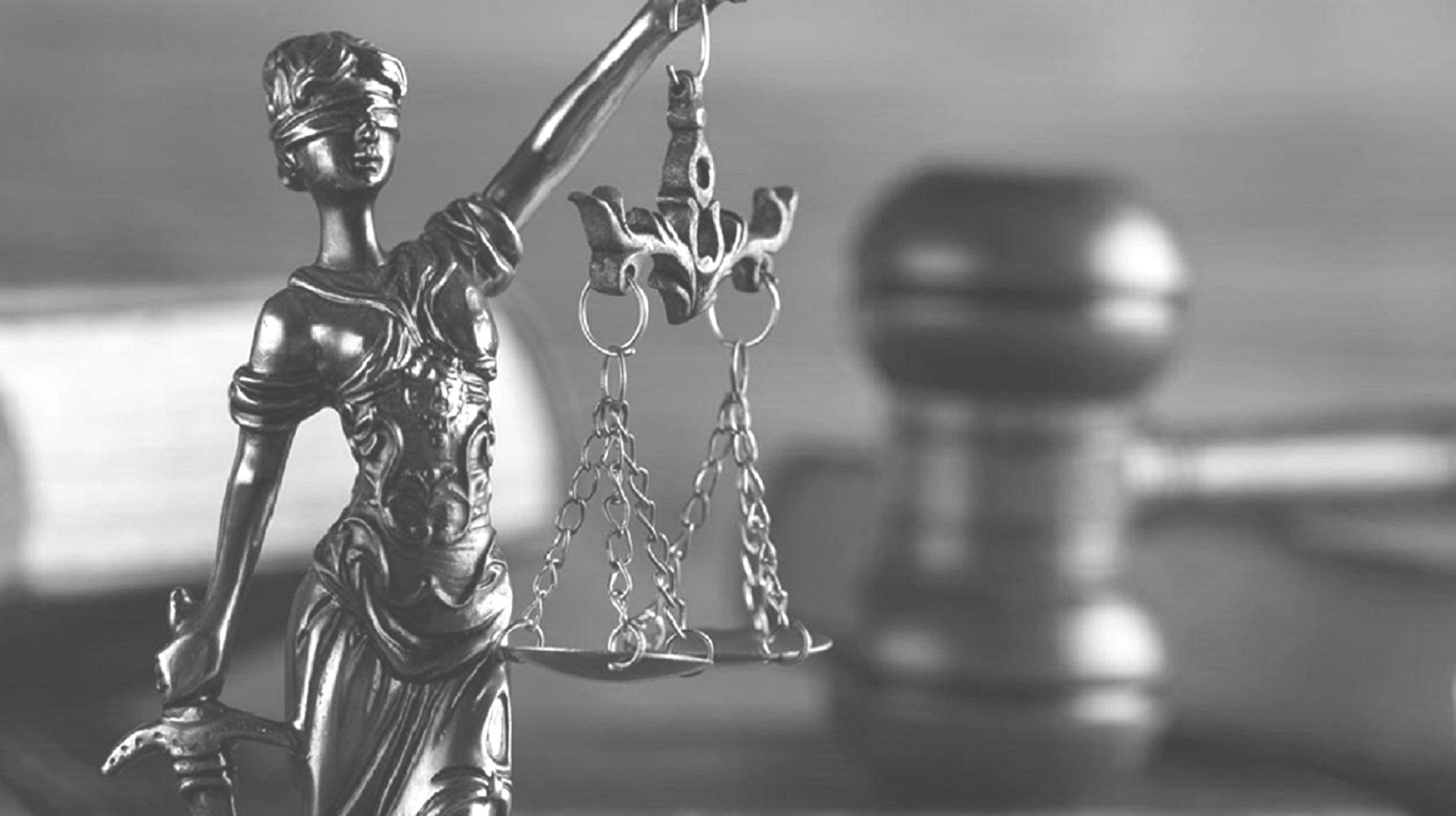 And things get even more complicated when the subject of the dispute is the place of residence of the child!

So, in February 2020, a US citizen applied to the Ukrainian court to recognize and enforce the decision of a foreign court, namely, the decision of the California Supreme Court.

The petition is reasoned by the fact that the California Supreme Court decided to dissolve the marriage, to divide the property between the former spouses and to set the place of residence of the child with the father in America.

A California court determined the conditions for visiting with mother. He also indicated her right to move the child (travel with him) only with the written consent of the father, the other party or the court.

The decision has come into legal force! It states that it is valid in any state of the United States and in countries that have signed the Hague Convention on Child Abduction.

In the opinion of the child’s father, the decision made is subject to compulsory execution. The reason is that the mother violated the court order and took the child to Ukraine without the father’s permission, at a time when the conditions of guardianship were being determined in court.

In the statement of claim, the father demanded the legalization of the foreign court decision – the actual transfer of the child to him!

The applicant informed the court that his ex-wife had been notified of the date, place and time of the examination of the case in the United States. She received a court order and was entitled to feedback in the California courts.

Since she did not do so, the plaintiff asked the court to uphold the validity of the California Supreme Court decision regarding:

The motivation for the refusal was as follows:

The appeal court overturned the decision of the court of first instance, but the petition was partially granted!

Mom did not agree with this state of affairs and appealed to the Supreme Court of Ukraine!

She asked to leave in force the decision of the court of first instance. She substantiated with the following arguments:

Importantly! The consequence of the execution of the decision of the California Supreme Court will be the transfer of the child to the United States. This will obviously be a narrowing of the rights of a child who permanently resides in Ukraine and does not have a psychological connection with his father. In addition, there is a conclusion of the guardianship and guardianship authorities, which clearly states that the transfer is contrary to and does not meet the best interests of the child.

The overseas dad submitted a response to the cassation appeal to the Supreme Court of Ukraine and asked to leave the decision of the appeal court in force!

He motivated his demand by the fact that the child had lived with him for some time, as well as by the fact that the courts of Ukraine are not entitled to analyze and revise the claims of a dispute already resolved by a foreign court in essence. They can only establish the presence / absence of the established Art. 468 CPCU grounds for refusing to satisfy the petition.

The Ukrainian Supreme Court accepted the arguments of the parties and sent the case for review to the court of appeal. The dispute has not yet been resolved, that is, it is to be continued, and family lawyers representing the interests of the parties are not sitting idle).