Юридические услуги / News / Damage from “worker’s injury” is a reason not to pay court fees! 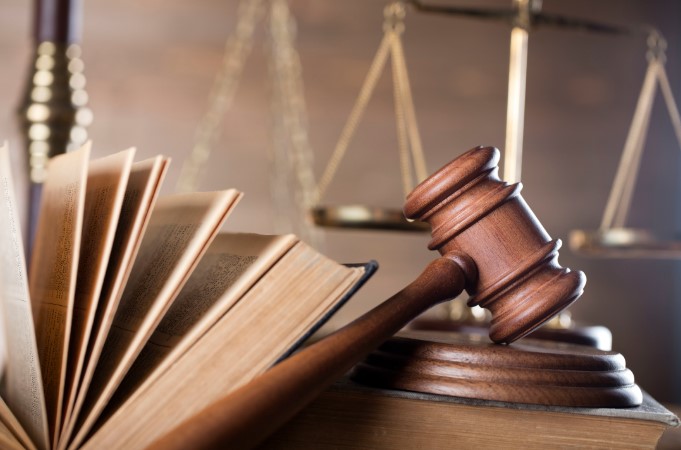 Damage from “worker’s injury” is a reason not to pay court fees!

The Ukrainian Supreme Court spoke about the obligation to pay legal costs in cases of compensation by persons who suffered material damage as a result of injury at work.

Background of conclusion and essence of requirements

While on duty – delivering mail, she fell and suffered an industrial injury – fractures in several places. She was treated for more than 7 months. Despite this, she was not given a disability group. MSEK recorded her 25% loss of working capacity.

The victim paid for all treatment at her own expense. The Social Insurance Fund reimbursed her UAH 300. To plaintiff, in order for the injured hand to work, had to undergo an operation in a foreign clinic.

She went to court with the requirement to collect compensation from the employer in the form of a one-time payment of UAH 500,000. and a monthly lifetime compensation of 3 times the minimum wage.

“The court dismissed the applicant’s claims, referring to the lack of evidence. The appeal did not even consider the claim – she returned the application and declared it not filed on the grounds of Part 2 of Art. 297 CPCU – due to non-payment of the court fee”.

The plaintiff appealed to the Ukrainian Supreme Court. She pointed out that persons who have suffered material damage as a result of injury related to production, confirmed by the relevant act of the commission, are exempted from paying court fees on the basis of paragraph 2 of part 1 of Art. 5 Law of Ukraine “On court fee”.

Conclusions of the Supreme Court of Ukraine on this case

According to the law, “unpaid” appeals are not considered by the court – they remain without movement. The refusal must be legally justified.

The refusal in this claim was motivated by the fact that the claim was filed against the state-owned enterprise for compensation for material damage due to an accident, therefore, the rule of clause 2 p. 1 tbsp. 5 of the Law of Ukraine “On court fee” is not applied, but this is an erroneous conclusion, since …

According to clause 2 of part 1 of article 5 of the Law of Ukraine “On court fee”, plaintiffs are exempted from paying court fees in all courts – in cases of compensation for harm caused by death, injury or other damage to health.

In case No. 127/20705/16-c of 11/06/2019, the citizen asked for the recovery of material damage from the employer precisely because of the injury that arose in the performance of labor duties.

Consequently, the conclusions of the appeal are incorrect, the case is subject to examination and must be considered.

The conclusion of the Supreme Court of Ukraine in this situation is legal assistance that allows citizens to reach victory “in the war for compensation for damage from the employer”, and not be left crippled with 300 UAH from Social Insurance.

YOU MAY BE INTERESTED IN
Supreme Court: debt collection and replacement of debtors in enforcement proceedings