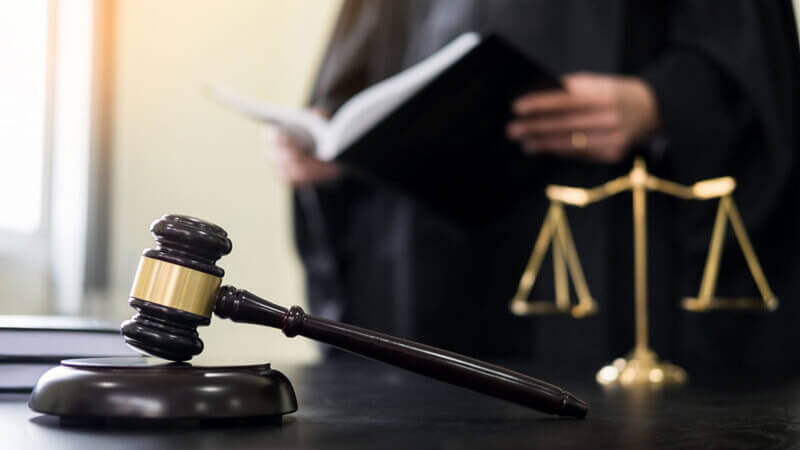 Correcting errors in wills is not the responsibility of the courts

Illiteracy and inattention are not vices if mistakes can be corrected! If a mistake is made in the will, then there is no one to correct it! And not a single court is authorized to do this, which was established by the Supreme Court of Ukraine following the consideration of the inheritance dispute in case No. 335/9398/16-c.

The notary, drawing up the will, incorrectly indicated the address, as a result of which the heiress could not enter into her rights to the values ​​left to her by the testator. The heiress came with this problem to the court with a request to officially interpret the will. Got rejected!

The court motivated him by the fact that the last order of the deceased does not contain contradictions and inaccuracies, as it was written down from his words. Taking into account the fact that when interpreting a will, making changes to its content is not allowed, there are no legal grounds for considering the plaintiff’s claims.

The Court of Appeal upheld this decision. The plaintiff appealed to the SCU. In the cassation appeal, she indicated that she did not ask to make changes to the will or to declare the will invalid, but only asked to interpret it.

The Supreme Court of Ukraine upheld the refusal of the courts of previous instances to satisfy the requirement to interpret the will of the testator through the establishment of the address of the building that is part of the estate, supported and provided explanations on the issue.

“In the analyzed proceedings, the court is not authorized to correct “inaccuracies and errors in the will made by the notary in the address of the inherited property. Interpretation of the will in accordance with the norms of  Arts. 213 and 1256 of the Civil Code of Ukraine is impossible. But this does not mean that the plaintiff is deprived of the opportunity to defend her right”.

The law provides her with this opportunity, but it can be done in other ways, through the court to demand:

Interpretation is allowed only by clarifying the will of the testator after his death and can be implemented by the court exclusively within the framework of this rule. That is, the will of the deceased cannot be changed, including supplemented, thus distorted.

The lack of unambiguity in the interpretation of the literal meaning of concepts and words, which does not allow establishing the specific content of individual parts of the transaction, suggests that the will of the deceased should be considered in the context of its other parts, the entire content and intentions of the parties.

P.S. The plaintiff in the analyzed case, before the start of litigation, needed the help of a lawyer who can would save her time and money with a “correct” lawsuit.

YOU MAY BE INTERESTED IN
Can spouses divide an unauthorized built house in case of divorce?